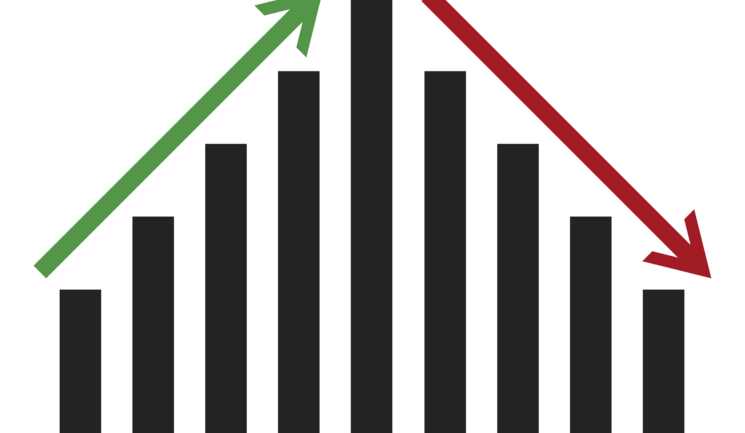 In March last year, Aesthetics reported data from The British Association of Aesthetic Plastic Surgeons (BAAPS) that indicated there had been a record-breaking 13% increase in Britons undergoing cosmetic surgery in 2015 compared to 2014.1,2

This year, however, presents a stark difference. In its annual release, BAAPS reported that the number of Britons undergoing cosmetic surgery in 2016 was the lowest in nearly a decade. It suggested that the number of cosmetic operations dropped by 40%, with the total number of procedures below 31,000 – 5% less than those that took place in 2007.3 After almost ten years of relatively consistent growth, the figures may have come as a surprise to many.

According to BAAPS, the data is a compilation of private procedures conducted by members, which accounts for approximately 30% of plastic surgeons in the UK. In addition to this data, BAAPS presented research from insight agency Opinium, which partnered with the London School of Economics to survey 3,000 British people on the impact of Brexit on consumer behaviour. It suggests that due to the EU referendum, British people were less likely to ‘engage in any form of economic or social decision’.

The report also noted that ‘mentioning the effect of the referendum on virtually anything leads people to answer that they are less likely to engage in activities requiring any level of trust or certainty including life changes, housing decisions, investment and consumption’, which may influence their answers.4

Aesthetic practitioner Dr Kuldeep Minocha, who spoke to Aesthetics last year about the increase in cosmetic surgery and its impact on the non-surgical specialty,1 agrees that Brexit and the presidential election in the US may have had an impact on UK consumer habits. “It reminds me of 2008-2009 when the economy was really shaky and you could tell people were really quite worried about their prospects. I think Brexit has had the same effect; creating the same level of uncertainty,” he says.

Thus, it seems that undertaking an invasive cosmetic surgery procedure might not have been such a feasible option for many in 2016. But, what did this mean for the non-surgical aesthetic specialty?

Consultant plastic surgeon and former BAAPS president, Mr Rajiv Grover, who compiles the statistics each year, said, “In a climate of global fragility, the public are less likely to spend on significant alterations... opting for less costly non-surgical procedures such as chemical peels and microdermabrasion, rather than committing to more permanent changes.”

Anecdotal reports from aesthetic practitioners align to this, with many highlighting an increase in demand for non-surgical procedures. Dr Minocha said, “Year on year I get a rise of between 10-15% of patients. With the focus more on providing a holistic approach to treatment rather than treating just one concern with surgery, we can combine treatments to achieve overall rejuvenation – improving the brightness, texture and tone of the skin, along with correcting patients’ aesthetic concern. Without a doubt, there is an increase in demand for non-surgical treatments.”

In addition, it can be argued that the BAAPS statistics indicate a move towards the non-surgical; face/neck lifts, browlifts and fat transfers demonstrated the biggest decrease in procedures taking place in 2016 (53%, 71% and 56%, respectively)2 – all of which are procedures that treat indications that can be addressed very successfully using non-surgical treatments such as botulinum toxin, dermal fillers, lasers, radiofrequency and ultrasound. “With procedures such as facelifts, the downtime is quite significant – it will take the patient a couple of weeks before they feel back to normal,” says Dr Minocha, also highlighting that the scarring that occurs as a result of surgery could put people off having treatment.

He adds that patients are now more atuned to this than previous years, especially due to the increased media coverage of celebrities undergoing surgical and non-surgical procedures. In addition, Dr Minocha says the cost associated with cosmetic surgery may have also put people off in a year of potential economic change. He says, “Non-surgical treatments are very affordable and with such a large number of treatment modalities on offer, patients needed to spend just a few hundred pounds, rather than a few thousand, for really good results.”

The surgical procedures that saw the least decrease in treatments performed in 2016 compared to 2015, amongst both men and women, were otoplasty (down 9%) and abdominoplasty (down 6%). Mr Grover suggests that this is likely because there are ‘no-real non-surgical equivalents’ currently on the market. Indeed, for men, abdominoplasty was the only surgical procedure that was performed more in 2016 than in 2015. Despite a 20% decline in procedures last year, breast augmentation remains the most popular cosmetic surgery procedure amongst women with 7,732 procedures performed last year, while rhinoplasty, which saw a 35% decrease, tops the list for most performed procedure amongst men, with 529 procedures performed in 2016.2

The future of cosmetic surgery and non-surgical aesthetics

Looking forward, Dr Minocha and Mr Grover agree that procedures such as breast augmentation and rhinoplasty, for which there are limited or no non-surgical options, are likely to continue to be popular. Dr Minocha notes, “The appearance of breasts and noses play a huge role in patients’ self-esteem and no non-surgical options offer the same results as surgery.” While these types of procedures are likely to remain popular in 2017, procedures such as face and neck lifts, browlifts and fat transfers may not be the first choice for patients.

Dr Minocha adds that the growing plethora of evidence-based, non-invasive treatment modalities that can successfully address patients’ aesthetic concerns and offer minimal downtime at a reduced cost suggests that the non-surgical aesthetic market will continue to grow. He concludes, “In my own practice and from what other practitioners report, non-surgical medical aesthetics has never been so busy.”