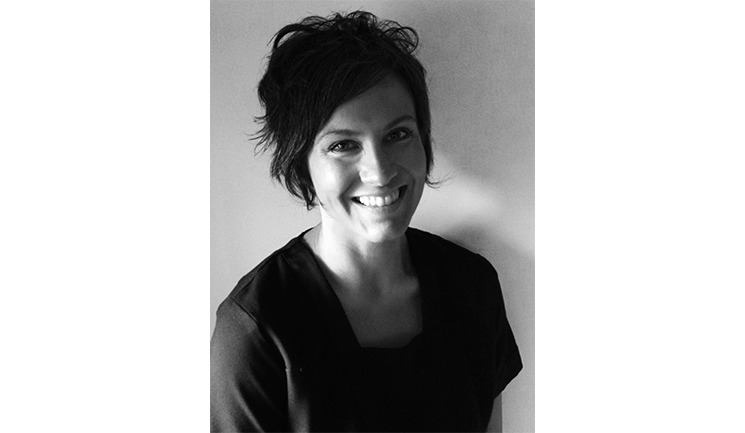 She holds an impressive five qualifications to her name, works as a lead trainer for distribution companies HA-Derma and AestheticSource, and spends the majority of her time tutoring on the Dalvi Humzah Aesthetic Training (DHAT) courses. Hard work has enabled nurse prescriber Anna Baker to speak at many UK conferences, present in Poland, gain an official teaching qualification on the Nursing and Midwifery Council (NMC), sit on the board for the British Association of Cosmetic Nurses (BACN) and win an Aesthetics Award last year for The Institute Hyalual Award for Aesthetic Nurse Practitioner of the Year. With this wealth of experience and clear passion to continuously learn, where did it all begin for this Sussex-born nurse?

“When I first qualified in 2003, I was working in A&E, and about a year later I decided to specialise in dermatology as I found that area most interesting,” explains Baker, continuing, “It was when I was working in the dermatology department at a hospital in Manchester in 2007 that I was first introduced to aesthetics by a colleague who was working in the sector at the time. I had never really contemplated it before; I wouldn’t say it was accidental, more circumstantial.”

"I was interested in aesthetics because of the role, the recognition and level of autonomy that nurses have"

Baker explains that once she became aware of the platform nurses were given within aesthetics, she was more drawn to it than ever before. She says, “I was interested in aesthetics because of the role, the recognition and level of autonomy that nurses have. I believe that the role of nurses has really come to the fore and we are very lucky to have that here in the UK; it’s not like that anywhere else.” This recognition has helped Baker attain her biggest achievement to date. She explains, “It’s an honour to work alongside a consultant surgical and international faculty to facilitate clinical dissection, principally on areas which I participate in demonstrating on our cadaveric training courses. In addition, I have been very privileged to present at European conferences. Another one of my biggest achievements was winning the Aesthetics Award last year, it was such an honour to have won such a prestigious award. We have so many phenomenal nurses in the UK aesthetics specialty, so I feel extremely humbled.”

Education and hard work has become a key part in Baker’s career, and she believes that there is no room for complacency in this specialty so is constantly looking for ways in which she can improve. She explains, “There is still so much we don’t know, especially about anatomy. I have attained many qualifications and still feel like I have so much to learn, hence why I decided to commence my MA at King’s College London, which I am currently half way through. I believe that both expertise and training need to be treated with a great deal of respect.”

For specialty newcomers, she insists passion is what will get you through, “I am firm believer that a trainer or presenter should know their subject inside out, firstly to instil conviction to the audience, and secondly to be able to discuss and teach content in the event of any technical problems with slides, or other AV material. During a session, for example, if slides fail; technical knowledge matters. To do well in aesthetics, you not only need the skill with your hands or your eye, you really do need technical knowledge to back it up. Is it ever a bad thing to be as well qualified as you can be? Of course it isn’t.”

She concludes, “The great thing about this industry, particularly in the UK, is that you can be whoever you want to be. No matter if you are a nurse, a clinic manager, a doctor; if you want to have the most successful clinic, become a recognised trainer, speak at conferences, you can. You have the power to be a champion in any area you choose.”