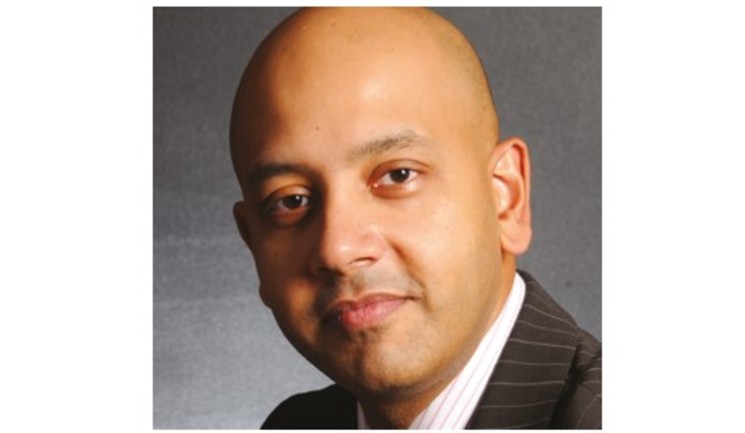 “Growing up I had two main interests; computer science and medicine,” shares consultant plastic surgeon Mr Taimur Shoaib. He adds, “From an early age I concluded that if I became a surgeon, I could always use computers as a hobby, but if I became a computer scientist, I couldn’t operate on people as a hobby!” And that’s where it all began for this Scottish-based plastic surgeon and successful multiple clinic owner. Mr Shoaib graduated from the University of Glasgow in 1992 with a degree in medicine before training in general surgery as part of the Oxford Surgical Rotation. In 1997, he attained the Fellowship of the Royal Colleges of Surgeons (FRCS) qualification in surgery from the Royal College of Surgeons of Edinburgh and, following this, undertook a higher doctorate in Head and Neck Cancer Plastic Surgery at Canniesburn Hospital in Glasgow. Later, he also achieved a diploma in medical informatics, aptly linking back to his passion for computing.

His doctorate saw him lead research on ways to determine the spread of mouth cancer. He explains, “Before I did my research, the most accurate way of determining whether a mouth cancer had spread was only about 60-70% accurate. The team and I developed a method where it became 95% accurate. We wrote around 30 papers on the subject and I got a grant of £150,000 from the Scottish Government to continue the research. This was a huge achievement of mine.”

Mr Shoaib worked within the NHS for 14 years, and in 2006 he decided to work as a sole practitioner within the aesthetics field alongside this. It seemed like a natural step for Mr Shoaib, who states, “I worked with a medical student a few years ago and we looked into the likelihood of surgical patients going on to have non-surgical treatments and vice versa. The study found that 89% of patients who have had surgery subsequently go on to have repeated non-surgical treatments and wait around four months post-procedure. It was a no brainer for me to develop my work into this field. I worked alone for a while but in 2009 I felt it was time to expand. And so, La Belle Forme was born.” Now, La Belle Forme has five clinics across the UK, employs more than 30 people and has won a number of industry awards. Mr Shoaib believes one of the factors to his success is ensuring that his staff are well looked after. He says, “Sir Richard Branson has a great quote – train people well enough they can leave, treat them well enough so that they don’t want to. My success all comes down to the staff working for me, I am simply the figurehead.” When quizzed about potential challenges, Mr Shoaib refers to himself as “time poor” and wishes he could spend more time with each individual staff member in his clinic. He also recognises that for many, a common challenge is staff recruitment. “Recruitment has definitely changed in aesthetics. When I first began, it was a case of chatting to your peers and colleagues to see if they knew anyone interested. Whilst there is still an element of that today, a formalised HR procedure ensures everything is well-documented and consistent across the board and it’s something all clinic owners must adopt,” explains Mr Shoaib.

When discussing recruitment tips, Mr Shoaib says, “What I think works really well within interviews is to ask your interviewee scenario-based questions. For example, for a receptionist role, you could ask them what they would do if a patient phones up multiple times daily with concerns over a treatment. It encourages them to think on their feet and you can tell a lot about a person from their answers.”

Education is something that is also of upmost importance to Mr Shoaib, so much so that he is now a honorary senior clinical lecturer in the faculty of medicine at the University of Glasgow, faculty member of the Allergan Medical Institute and founder of Inspired Cosmetic Training, with the aim to inspire upcoming medical professionals. He also has a practice in medicolegal aspects of aesthetics, giving opinions on whether patient management has been negligent. “No matter what stage you are at in your career, you should always be a student,” shares Mr Shoaib, adding, “I think it is inconceivable that any healthcare professional would continue working in a subspecialty branch of medicine without a professional development plan in place. This should be multi-faceted. Everyone should attend at least one conference a year and read CPD-accredited articles every month. They should also learn through both small and large group teaching.” Mr Shoaib’s advice on success is simple. “I have seen so many fall from a place of excellence because of arrogance or discontinuing their learning. I think it’s really important to always remember your roots and always have a degree of humility,” he shares.