The Decline in Cosmetic Surgery – a Healthier Perception or a Struggling Economy? 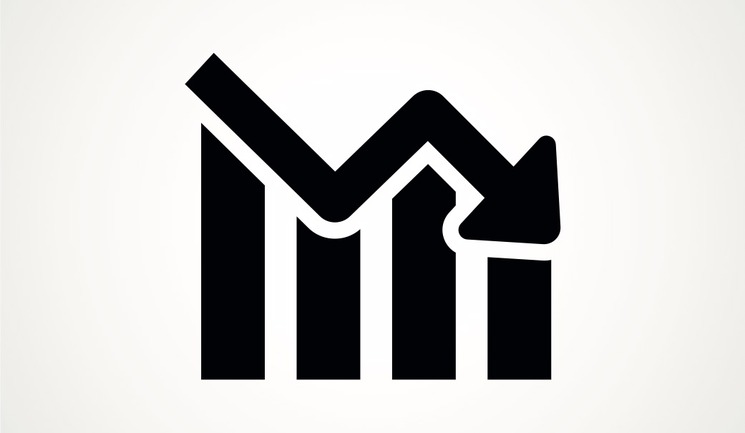 With the latest BAAPS Annual Audit indicating a drop in the amount of cosmetic surgery procedures taking place in 2017, Aesthetics investigates the possible reasons why

Blepharoplasty, liposuction, and face and brow lifts were just some of the cosmetic surgical procedures that saw a decline in treatment uptake in 2017, according to data collected by the British Association of Aesthetic Plastic Surgeons (BAAPS).1

The annual audit on private aesthetic surgery, which surveys BAAPS’s 230 (approx.) members, indicated that overall, procedures for men and women combined were down 7.9% from 2016 (although a few surgeries increased).

According to BAAPS president and consultant plastic surgeon Mr Simon Withey, the small downturn in cosmetic surgery procedures demonstrates a ‘normalisation’ as the British public are ‘now more aware about the serious impact of surgical procedures’. He said, “The slight downwards shift in surgical procedures overall hopefully continues to demonstrate that, at the very least, patients are realising that cosmetic surgery is not a ‘quick fix’ but a serious commitment.”

But whilst it is easy for one to presume this latest reported shift in surgical treatment uptake is down to a change in perception of the health and safety risks of surgery, Aesthetics asks if there could be differing reasons?

Consultant plastic surgeon and BAAPS member Mr Naveen Cavale believes, like Mr Withey, that the figures reflect ‘a sign of a healthier and more educated market’. He says that people are also more realistic about how they should look at each stage of life and don’t yearn for drastic changes. “They no longer say, ‘I want to look younger’,” says Mr Cavale, “They want to look their age; they’re more realistic and measured.” He adds, “And that’s a good thing, it shows us that as a society and profession, we are doing the right thing; having healthier conversations and thinking in a better way.” Mr Cavale believes this has led to patients taking less profound actions, and instead, taking up non-surgical treatments.

Innovations in the non-surgical specialty over the past few years will have had some sort of effect on the uptake of surgical procedures, according to consultant plastic surgeon Mr Bryan Mayou, and he believes there has been one big influence in particular that has boosted non-surgical treatments. “A big driver for non-surgical treatments is social media, and this has led to more people seeking these particular types of treatments,” he says, clarifying that there appears to be more emphasis on non-surgical options. Despite BAAPS’s report, The Cadogan Clinic, founded by Mr Mayou, which offers both surgical and non-surgical treatments, actually experienced a rise (6%) in surgical procedures in 2017. However, Mr Mayou puts this down to the clinic being in Central London, and agrees his figures are not reflective of the country as a whole.

With the UK currently still going through Brexit negotiations that are seemingly less than straight-forward, Mr Mayou believes the most likely explanation for fewer people opting for cosmetic surgery is financial concerns. “I believe the economic situation has played a part; we are all concerned over the future and I think there is a general loss of confidence in the country at the moment.” The state of the economy could also be behind another statistic; BAAPS reported that some surgeries had seen an increase in 2017, and one of these surgeries was breast reduction, which had a rise of 6% for men and women combined. Mr Cavale explains that this is likely due to the financial strain on the NHS. “These days, breast reduction is less readily available on the NHS, due to monetary constraints, something like breast reduction is not getting prioritised for funding and it is very difficult to get approved,” he says, explaining that certain criteria must be reached to grant a patient breast reduction on the NHS. This includes: expecting more than 500g of weight to be removed from each breast, proof that if the patient is overweight they have brought it down considerably, the patient must be a non-smoker, suffer neck/back ache, and have sores under the breasts and grooves on the shoulders from bra straps.2 He adds, “The goal posts are being narrowed more and more, meaning more patients are having to go private.” Despite the possibility that more consumers are financially concerned, Mr Cavale believes that patients are more likely to spend money on this type of private surgery, as it affects their quality of life.

With many suggestions as to why there was a shift away from cosmetic surgery in 2017, the question now is whether this will continue to become a trend. Mr Mayou says, “I’m sure there will be other areas in surgery which will start to decline more. For instance, a brow lift has almost gone; it has been so long since we have done one because botulinum toxin treats it so well.” He adds, “You never know what will develop and what will come or go. I’m sure the non-surgical side will continue to make a huge change to what we do.”

There will still always be a place for cosmetic surgery, at least in the short term, Mr Mayou believes, explaining, “You can’t beat a surgical facelift. The procedure has improved a lot over time at our clinic; patients are in and out of the clinic within a day and they’re not very bruised. Plus, complication rates are minimal.”

And of course, the same can be said for breast augmentation, which continues to rise in popularity; it was up 6% from 2016. Mr Cavale concludes, “We still see a steady increase in breast augmentation. And again, patients are requesting a more natural look and are no longer requesting to be ‘really big’. They are instead requesting to just regain what they may have lost through age and motherhood. Plus, breast augmentation prices have stayed relatively the same over the years, making them now much more affordable.”