The Last Word: Comparing Medical Aesthetics in Croatia and the UK 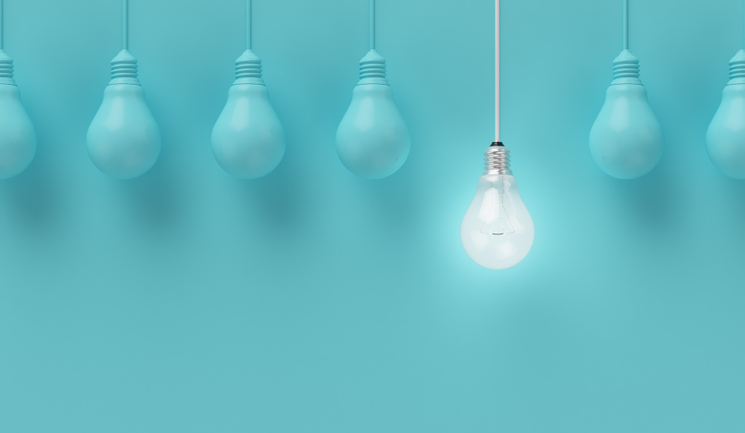 Being the owner of two aesthetics clinics, one in Zagreb, Croatia and one in London, I can compare two very different countries and approaches to aesthetic medicine.

The history of private aesthetic clinics in Croatia dates back to 1967, when my father Professor Bosko Milojevic opened the first private clinic for aesthetic plastic surgery in Zagreb.1,2 It was among the first such clinic in Southeastern Europe. In the UK at the time, there were no private aesthetic clinics. With the subsequent development of cosmetic surgery in the UK over the following 15 years, the British Association of Aesthetic Plastic Surgery was formed in 1979 and many private practices opened.3

Although Croatia was first to enter the surgical aesthetic field,4 the UK was first to undergo the ‘non-surgical’ boom. In Croatia, the rise of non-surgical treatments has only really occurred within the last six years. I believe this could have been because many surgeons were not as open to non-surgical options as those in the UK, as well as the fact that a larger variety of practitioners are permitted to perform the treatments in the UK, which is discussed in more detail below.

In terms of patient requests, in the two countries, the ‘less is more’ attitude is prevalent, with most patients preferring more natural treatments and results. In comparison, in the neighbouring Serbia, and indeed in the US, the ‘done’ look is still generally popular. Additionally, in the UK, 35% of my patients are now men, especially for the treatment of tear troughs. Even though in Croatia this number is as low as 15%, I have noticed that Croatian men are catching up with their UK counterparts and treatment requests are rising.

Unsurprisingly, there are great similarities between the two countries in the most popular procedures. Just like in the UK,5 non-surgical aesthetic procedures such as botulinum toxin (BoNT) and hyaluronic acid (HA) dermal fillers are overtaking surgical procedures.6

Similarly to the UK, I have found that the main reason for this is the ease of having these procedures with little risk and downtime, along with lower prices when compared to the surgical procedures. This is especially appealing to patients in Croatia as the minimum wage is much lower than the UK – €5,548 vs €16,812 per year.7,8 However, interestingly, dermal filler treatments in Croatia are much more popular than BoNT treatments, which is unlike the UK. In my experience, BoNT is deemed as a ‘poison’ to patients in Croatia, as they feel HA is something more ‘natural’. Whereas in the UK, BoNT is still frequently requested in my clinic, with the trend moving to lower ‘baby Botox’ doses.9 Of course, I try to educate my patients in both countries that the two modalities of rejuvenation have their specific indications and that they work even better in combination. I also explain that BoNT, of course, is not a poison, but an organic protein. Interestingly, in Croatia we only have one brand of BoNT available as no other toxin brands have been approved for aesthetic use by the Croatian version of the US Food and Drug Administration, the Croatian Agency for Medications (Drugs) And Medical Products (HALMED),10 so practitioners are very restricted with product choice.

In both countries, there has been a big move towards skin rejuvenation treatments such as dermal rollers, platelet rich plasma, laser rejuvenation and vaginal rejuvenation. In my experience, body shaping procedures are becoming more popular in general yet, while liposuction surgeries are popular in both countries, I have found that fat freezing procedures are more prevalent in the UK.11 In Croatia, culturally, ‘freezing of the fat’ is not really understood, with ultrasound and radiofrequency procedures being more popular for body contouring. In fact, as far as I am aware, my clinic in Croatia is among the only one in the country to have purchased a fat freezing machine. Again, this could be due to the greater skepticism to new technologies in Croatia, and a lesser tendency to ‘jump on the bandwagon’, which I notice more amongst UK-based aesthetic practitioners. In the UK, I find that we have a better support from our distributors in terms of marketing, which might also have an effect on the understanding and popularity of treatments.

The interesting thing about Croatia, and something we can learn from, is that I find that aesthetic practitioners are often a little bit more skeptical about new procedures. The bureaucracy is also generally much more complex. For example, opening a clinic is much harder in Croatia as it needs approval from the Ministry of Health. In the UK, the Care Quality Commission is very stringent, but it is not a requirement for many clinics offering aesthetic treatments to be registered with the CQC and be open to inspection.12

Perhaps the biggest difference between the two countries is the regulation of our specialty. While we struggle to stop the dangerous practice of untrained and unqualified individuals from injecting BoNT and fillers in the UK, Croatia is perhaps on the other end of the spectrum. Only surgeons, doctors and dentists are allowed to practise medical aesthetics, while beauticians, other non-medics and even nurses are not allowed to practise. There is a very strict view in Croatia from both those working within the aesthetic profession and the public, that they should not because they are deemed to not have enough training through their studies. Authorities and the public alike feel that nurses do not have training that involves enough anatomy, physiology, biochemistry, and not enough clinical experience in diagnosis and examination of the patient, as medical training for doctors is much longer and more thorough.

In medicine, and in life in general, we can always learn from others, even when we may think that we know better. With practitioners travelling from all over Europe to share information at conferences and other events, and to the great credit of the Aesthetics journal and similar publications, I believe there has been a standardisation of aesthetic practice. This has occurred throughout Europe, with similar standards of treatments, patient education and high levels of practitioner knowledge and experience.

I believe that the regulation in Croatia, in regards to who can practice, is a little too strict. However, in my opinion, the patient in Croatia is safer with better quality control and more skilled practitioners guaranteed. In the UK, despite thousands of highly professional and skilled aesthetic doctors, dentists and nurses, many patients are still confused with who they should turn to for treatment. In the UK’s unscrupulous, price-driven market, many may still visit the cheapest practice for their injectable treatments, where there in an increased risk of being treated by an under-qualified person.