The Last Word: Need for Royal College of Aesthetic Medicine 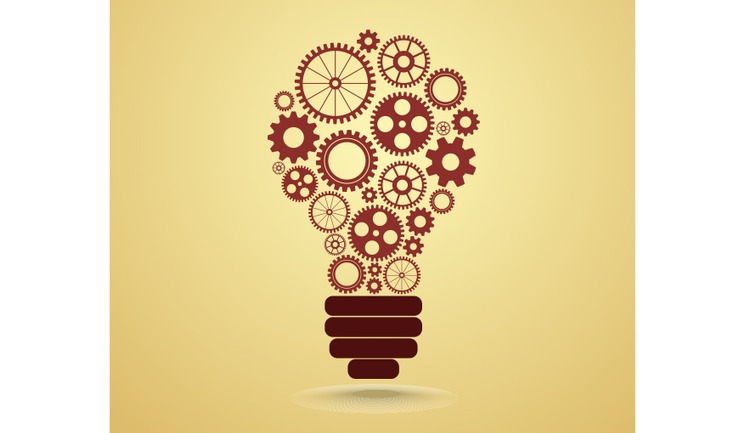 Mr Dalvi Humzah argues for clarity and unity in aesthetics

We work in interesting times. Words are used interchangeably and with imprecise meanings to communicate, and in some cases misdirect, our potential patients. The terms ‘Aesthetic’ and ‘Cosmetic’ are used; the former has been defined as, “Relating to perception by the senses – concerned with beauty or the appreciation of beauty”, the latter may be considered as relating to, “Treatment intended to restore or improve a person’s appearance derived from the art of adorning (beautifying) the body.” The simultaneous use of the two terms has created a sector that in many people’s view is unregulated and lacks cohesion.
Those who offer cosmetic/aesthetic treatments – cosmetic doctors, physicians, nurses, surgeons – refer to themselves as ‘practitioners’. This unclear titling is further confused by the different titles that are used to denote medical specialities. This is particularly prevalent on the surgical side, with terms appended to different titles, e.g. facial aesthetic surgeon, occulo-plastic surgeon, facial plastic surgeon etc. This inconsistent use of titling confuses the public – those who are our patients.
But what is the view of the regulatory bodies? The Nursing and Midwifery Council (NMC) set professional standards and the Royal College of Nursing (RCN) represents nurses and nursing practice. The General Medical Council (GMC) and the General Dental Council (GDC) also act as regulatory bodies. The GMC is involved in the revalidation and professional standards of doctors and medical students. In particular, the GMC maintains a Specialist Register for which entry is obtained through specific faculties and Royal Colleges. Surgeons were initially separated into nine specialties, however this has recently been expanded to 10, to include Vascular Surgery. Within these 10 specialties is the separate specialty of Plastic & Reconstructive Surgery. Within this specialty is the sub-specialty, ‘Aesthetic Surgery’, often called ‘Cosmetic Surgery’, defined by the Royal College of Surgeons (RCS) as “The changing of appearance by choice and not for the treatment of disease.”1 And yet even these current specialties have a tendency to be unclear; for example, the sub-specialty ‘Plastic’ is appended to other specialties, causing further confusion for patients. The GMC and the surgical colleges do not currently recognise aesthetic surgery as a distinct specialty.
It is evident that work needs to be done to promote clarity for the public. The recent investigations by leading figures such as Sir Bruce Keogh have likened regulation within the cosmetic sector to be similar in effect to purchasing a ballpoint pen or a toothbrush. Interestingly, in his review, the phrase used was ‘Cosmetic Sector’, moving away from the commonly-used phrase, ‘Cosmetic Industry’. Whilst calling for high quality care and revised methods of informing and empowering the public, the review’s recommendations called on existing frameworks – the RCS and Health Education England (HEE) – to develop adequate and appropriate qualifications for the aesthetic sector. This will be a difficult process, involving a multitude of stakeholders working in several differing arenas of medical aesthetic practice.
It is high time that aesthetic practice is recognised not as an industry or sector, but as a truly professional specialty. The difficulty in producing a syllabus or qualification is that there is currently no national body that can truly represent the different groups within the aesthetic sector. Many clinical specialties have their own colleges (Royal College of Surgeons, Royal College of Physicians,) or faculties (Faculty of Travel Medicine, Faculty of Podiatry) that have a central role in setting educational and training standards. Yet for a specialty that has a large public role, attracting increased interest from the Department of Health, there is no move to set up a specific royal college for aesthetics, or at least a multidisciplinary faculty of aesthetics/cosmetic surgery & medicine.
The setting up of such a body should, in my opinion, feature on the priority list of those currently regulating the industry due to the major role that aesthetic medicine has in the current industry — estimated to be in the region of 2.3 billion pounds. The setting up of such a college or faculty would be of benefit to physicians, surgeons, dentists and nurses. With such a faculty as this, there could be a central organisation that has input regarding the standards, educational and academic requirements of the professionals in this specialty. With all the recent interest from the regulatory bodies, both nationally and internationally, as well as interest from the public, the time is now ripe for the ‘aesthetic sector’ to move away from being an ‘industry’ to becoming a fully-recognised specialty in its own right, with its own faculty or college.