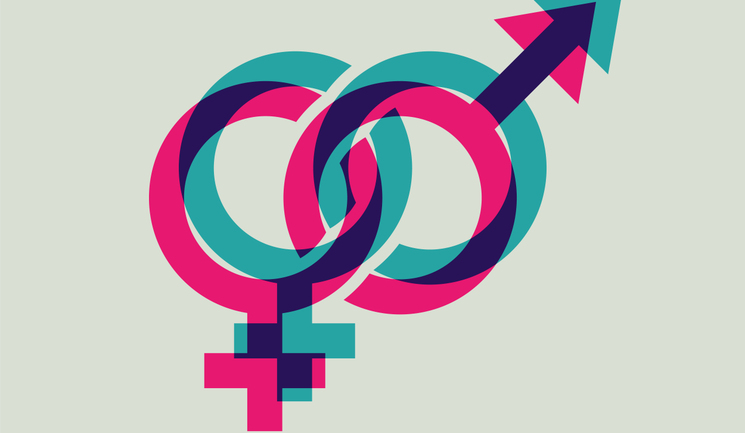 I have been a plastic surgeon for 17 years and during my first job at the University of Kentucky, I was approached by transgender individuals who requested some minor feminisation procedures. Based on my experience as a resident, and having had some training in transgender surgery, I was open-minded and happy to help out. When I moved to the University Hospitals of Cleveland and Case Western Medical School three years later, several other transgender individuals contacted me. I was surprised to learn that most of them had approached multiple surgeons prior to reaching out to me, and they had been continually told that the surgeon did not perform any type of procedure on transgender individuals. I have always been open to performing transgender surgeries, but, over the years, it has appeared that some of my colleagues are not. Treating these patients can be some of the most rewarding and satisfying work as a plastic surgeon, and I believe it’s time for aesthetic surgeons around the globe to open the doors to these patients.

Transgender individuals who I have spoken to frequently state that there are few surgeons in their home countries willing to perform the surgeries, and the ones that do are not necessarily well-qualified, as there is no requirement in plastic surgery training programmes for experience in transgender surgery. Some patients have to travel across the world to find a surgeon willing to operate, and at a price they can afford. Those seeking gender reassignment in England wait, on average, 18 months for an initial consultation and then a further three years for the surgery, at one of only eight centres in the country.1

Refusing to treat transgender patients purely because you do not agree with it is not okay. It is prejudice, goes against good medical practice and does a grave disservice to the transgender community.2 I have been sending out pre-op surveys to my patients for two years and the majority of the responses indicate that transgender patients who don’t live in a large urban centre have had trouble getting even basic medical healthcare.

Those seeking gender reassignment in England wait, on average, 18 months for an initial consultation

If a patient can afford to undergo surgery, there is a lack of trained surgeons who can reliably perform these types of operations. There is an urgent need for plastic surgery programmes to start performing the surgeries in a systematic way, as well as training their residents.

In a positive move, this year, a transgender module has been mandated for the plastic surgery education network of the American Society of Plastic Surgery (currently in production), and Mount Sinai Medical Center in New York City announced a Transgender Fellowship starting in 2017.3 In England, the NHS, who stated centres were limited due a shortage of ‘suitably qualified staff’, has now put an additional £4m funding into the services.1 Ultimately it would be an admirable goal to create an international professional society of aesthetic surgeons dedicated to discussing transgender procedures. This would rapidly serve to disseminate useful advice and techniques. There are now very good criteria outlined by the World Professional Association for Transgender Health (WPATH) that offer a way for surgical practitioners to better understand their patients and ensure they consent and understand the risks.4 This association’s mission is to promote evidence-based care, education, research, advocacy, public policy, and respect in transgender health. It works with all health professionals and any member of a professional community who may need or want to interact with transgender individuals. I require all of my mastectomy patients to have a therapist’s letter stating that they conform to WPATH standards and understand the irreversibility and life-changing nature of the procedure. I have now performed close to 1,500 double mastectomies and have never been sued by a transgender patient or had one contact me with severe regret. Practitioners who are worried about the prospect of being sued should ensure all patients produce the therapist’s letter to further support their case.

These are all significant steps forward, but the most important step is the acceptance by the plastic surgery community that taking on transgender cases is, in fact, necessary and desirable. It is the unfortunate attitude of many aesthetic surgeons that this is fringe surgery and that it would be best if ‘someone else’ performed these types of operations. But there is no one else. We are the most qualified practitioners to perform transgender procedures. Patients seeking surgery should be treated with the utmost respect for their needs and desires, in the same way a practitioner would treat any other patient. I urge my fellow surgeons to free their minds and embrace a new surgical and aesthetic opportunity, which is both demanding and extremely rewarding.