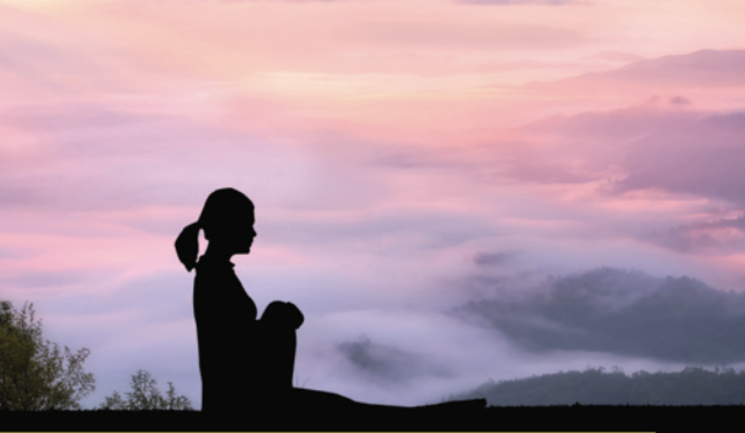 Aesthetic journalist Gina Clarke provides patients’ perspective of vaginal rejuvenation treatments in the specialty, and how these procedures are positively affecting lives

The practicalities of nursing, medical care and journalism may differ, but there is one thing they have in common – we all get to hear people’s stories. As a journalist, I have been moved by some of the women I have spoken to on behalf of The Women’s Health Clinic, a new group of clinics that offers what the mainstream media considers a pretty newsworthy treatment: vaginal rejuvenation. But it wasn’t the need for a ‘designer vagina’ that the ladies I spoke to requested, despite the public persona of the treatment. Instead, each one had their own story about stalled sex lives, embarrassment with partners and friends, and a need to regain their old self, be it pre-baby or pre-menopause.

One lady, an ex-nurse, revealed to me that after 12 months of no intimacy with her partner, and after a spiral into anxiety and depression, she finally plucked up the courage to see her GP who simply said, “Well, you did agree to ‘in sickness and in health’.” He was stumped as to why changes after the menopause could leave her so dry from vaginal atrophy that a sex life was simply inconceivable. Although many GPs will not have the same viewpoint and lack of understanding as this particular one, it is a stark reminder of the misunderstanding around the issue.

A study from Balance Activ of 1,000 women found that a third of them would avoid speaking to their doctor when it came to women’s healthcare, but 92% would go straight to looking it up online

As a journalist, I have spoken to more than 40 women who have not wanted, but needed treatment. Whether psychologically, to ‘get over’ their own body hang-ups and once again feel fulfilled in a relationship, or physically, to stop an endless cycle of UTIs. In this article, I will relay the positive effects the aesthetics specialty has had on these patients.

So much of the essence of a woman is being able to feel like one. It is very difficult for patients to tell their GP that their desire is failing, that they are embarrassed by their own bodily functions, or even that childbirth has taken its toll and they no longer look or feel the same ‘down there’. Incontinence is a huge problem for women in the UK with more than nine million women reporting some form of bladder weakness problem, according to the Bladder and Bowel Foundation.1 A study from Balance Activ of 1,000 women found that a third of them would avoid speaking to their doctor when it came to women’s healthcare, but 92% would go straight to looking it up online.2

Previous NHS patients who had been waiting months for referrals and appointments only to be told to do their Kegel exercises and take some extra vitamins, couldn’t believe the support they had when turning to the aesthetics sector. An array of treatments await them; CO2 lasers and radiofrequency devices are providing amazing results for female patients I have spoken to. But most of all, they are delighted that they can walk away from a consultation at an aesthetic clinic with a mobile number for a fully-trained practitioner, should they have any worries or questions after the appointment.

The impact of the aesthetics specialty

Without the option of aesthetic treatment, patients could end up having needless operations that initiatives such as the ‘Sling the Mesh’ campaign have highlighted.3 Started by fellow journalist Kath Sanson, placement of the surgical mesh after childbirth, prolapse and other symptoms such as incontinence, has been used incorrectly and without sufficient trials in the UK for years now.

The mesh is a loosely woven sheet, usually made from synthetic polypropylene, intended to provide support for weakened tissue. It is thought around 10,000 women in the UK have had the implant in the last 10 years, but programmes such as the BBC Victoria Derbyshire show have uncovered numerous complications.4 The mesh can shrink, twist, degrade and cut/erode into nearby tissues and organs causing chronic pain.1

The FDA released figures that indicated that trocar hooks, used to implant the mesh, caused injuries for up to 39% of women having a prolapse mesh and 29% of women having a mesh inserted for incontinence.5 Many mesh patients I have spoken to have since sought out vaginal rejuvenation to help relieve pain, end dryness and encourage the production of new cells so they can once again insert tampons and have sexual intercourse. These patients have spoken of their relief when finding these aesthetic treatments.

From my experience speaking to female patients, they are not getting the service they need on the NHS, but the aesthetics specialty appears to have provided an ideal place for them to seek help. Awareness is key when it comes to the female body, knowing what is and isn’t normal is a huge part of the service I have seen at The Women’s Clinic, and when patients talk to me, it is their number one selling point; a dedicated practitioner who will listen, reassure and advise – something that is not available on an overstretched NHS, but could become a huge part of the ever-growing aesthetics specialty.