The Last Word: Why it’s time to self-regulate our industry 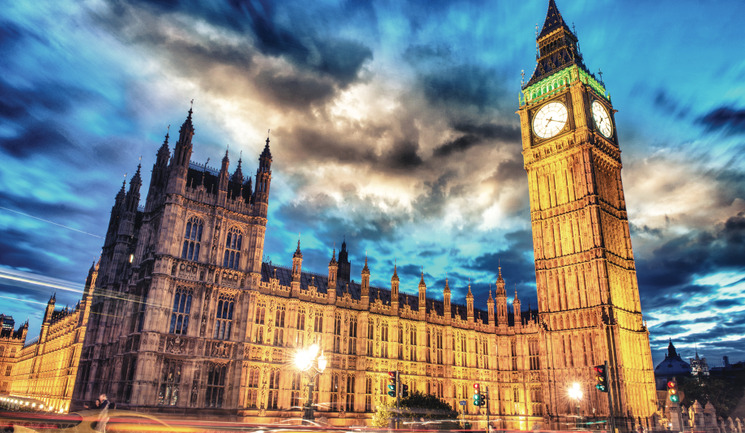 The politicians’ failure could be our industry’s opportunity, says Dr Natalie Blakely

Like so many of us in the aesthetics industry, I saw the publication of the Keogh Report as a great opportunity for reform. The industry is currently almost completely unregulated, and while that remains the case, the NHS will pay for mistakes made. I hoped for a register of implantable devices, including fillers, regulation of fillers, plus the first compulsory register of aesthetic practitioners in the UK. I fully support a register for those doing injectables, and for it to be open only to people who are medically trained: surgeons, doctors, dentists and nurses.
I’d have also liked to see re-regulation of lasers, with a register of practitioners with a BTEC in lasers as a minimum qualification. Both the public and practitioners supported change, at the time of writing, it seems clear we’ve missed the boat, and little seems likely to be done. Indeed, even before the government response to the Keogh Report was released we learned that the idea of a compulsory register had been abandoned when yet another voluntary register was proposed instead.

So what’s wrong with a voluntary register? Firstly, with voluntary registers, there is a recognised financial bene t or gain to those who set them up, so I, and many other practitioners, regard them with scepticism. Secondly, I’m already registered with the General Medical Council and the Care Quality Commission, which are very rigorous, perform inspections, and have the power to revoke my licence. A voluntary register with no power to inspect or strike off, which cannot place any sanctions on my clinic or myself, simply does not have the same credibility. Why would I pay to join a register with lower standards? It simply doesn’t make sense. And of course, dodgy practitioners with something to hide would never risk being inspected, so the very people who would be weeded out by a compulsory register will simply duck out of a purely voluntary system. Now, some say that the bene t of a voluntary register for good doctors and nurses is that the public will prefer the reassurance of using a clinic or practitioner whose name appears on it. This would of course be a great advantage. But for whatever reason, we know that the public remained mostly blissfully unaware of previous registers. Take up has been low, and there’s little reason to suggest any new version would be different.

Incomplete registers are never very successful. Of course, none of this is the fault of the people behind the various organisations given the job of recruiting members. The fault lies squarely with lack of government action, and the reluctance of politicians to make registers compulsory and give them any useful powers.

So what can we do now? I believe the missed opportunities of the government could be the industry’s opportunity to act. We’ve learned we can’t rely on politicians, so now it’s our turn, as individuals, to decide that we should only ever employ best practice. And not just as individuals. I believe it is now time for the industry bodies to come together for the safety of the public to create some kind of internal regulation. The British College of Aesthetic Medicine(BCAM), The British Association of Cosmetic Nurses (BACN), and The British Association of Aesthetic Plastic Surgeons (BAAPS) should get together to define a reasonable entry level for practitioners to show they are competent in Botox and fillers. They should also define a minimum standard for training courses. At the moment, almost anyone can set up a training course, and they are often useless. Certainly, there was no way I could have safely injected anyone after a half-day course, and even longer courses are often not rigorous enough. Other areas where I am convinced we should have new internal standards are in consenting patients. I developed my own digital consenting system, Consentz, because I believe that when we are consenting patients it is an opportunity to explain treatment choices properly, and to document that conversation. I’d like to see practitioners routinely taking lot numbers of all the products they use, so if there is a recall, or a problem as with PIP implants,
it makes calling back patients much easier. Consentz includes a facility for recording this data, which could be part of an implantable devices register, if we ever get such a thing. But all this takes leadership. I hope that our industry can unify to provide it. This failure by government could be our opportunity to improve practice and ethics in the whole medical aesthetics community. I would be happy to discuss improving standards within the industry with interested individuals or organisations, via natalie@lighttouchclinic.co.uk.