The shape of things 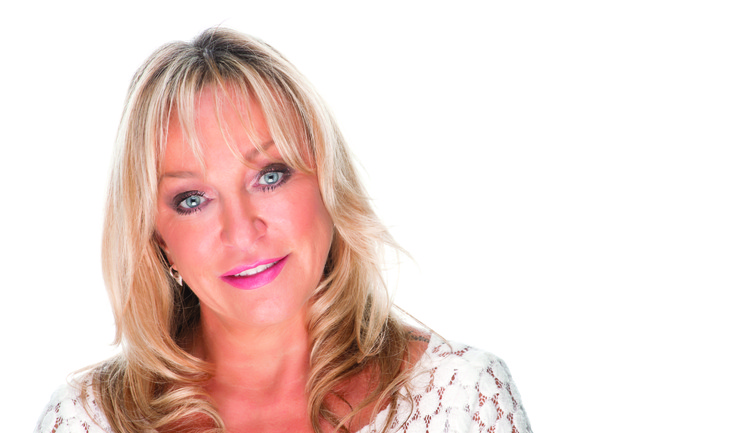 As a pioneer of non-invasive aesthetic treatments, Debra Robson has always been a savvy marketeer. Her semi-permanent make-up procedures have set an industry benchmark, with others following where she has led. It is no surprise then that Debra is now making her mark on the industry in a different way by tapping into the booming market of body shaping.

Noticing a trend towards non-invasive, body shaping procedures with minimal downtime, Debra, and business partner Donnamarie McBride, sourced and brought to the UK a fat freezing body system that has since taken the market by storm - Lipoglaze. She says, “Body contouring is a really fast growing sector of medical aesthetics. Statistics show that there has been a huge downturn in more invasive procedures. Cryotherapy as a method of body contouring and fat reduction has been proven to be one of the most effective methods.”

Debra recognised that getting maximum press coverage for the treatment would not only boost their distribution of Lipoglaze but make their own clinic, the LoveLite clinic in Harley Street, a flagship centre for the procedure. A woman who knows how to create a buzz about the treatments she o ers, Debra’s signature FAME HD micro-pigmentation system and the much-copied Power Brow treatment have both had huge amounts of column inches dedicated to them.

It was with this same approach that the LoveLite team made Lipoglaze a household name overnight. Social media sites were awash with pictures of the young and beautiful stars of hit shows such as Made in Chelsea and The Only Way is Essex as well as top beauty editors and journalists having the treatment and this celebrity endorsement has certainly worked. Debra says, “Social media is a massive means of marketing these days and it has definitely worked for us in respect of both journalists and celebrities coming in and having treatments and getting the word out there. Before and after pictures have been published and they are real true results from people who have taken selfies and posted them themselves on Twitter and Facebook. Because of that the word has spread very quickly.”

However while celebrity endorsement may get patients through the doors, Debra realised that to get more physicians on board, serious scientific data was needed so they set up their own clinical trials, the data from which is due to be published in early 2014. Initial findings have shown reductions in subcutaneous fat of between 11% and 59%, depending on the thickness of the fat.

While fat freezing may be the project of the moment, Debra still harbours further ambitions. She hopes to create a governing body for beauticians and non-invasive clinics, granting them a better standing within the aesthetics industry. She explains, “We need to set clear standards of quality of care to our customers so that when a client visits a member clinic they know they are going to be treated well and will undergo an effective procedure that will deliver great results.”