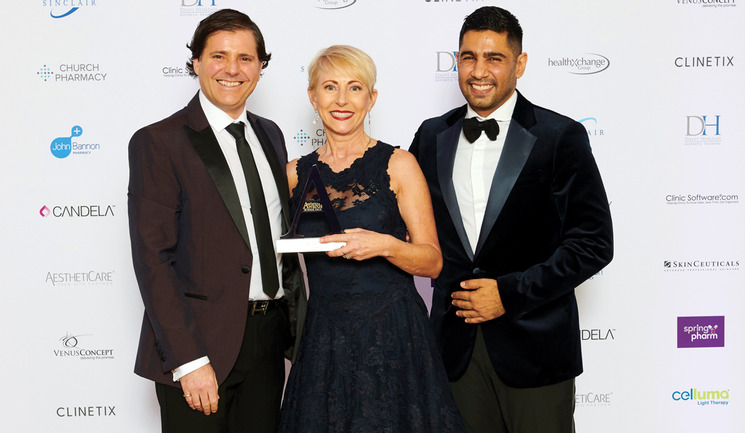 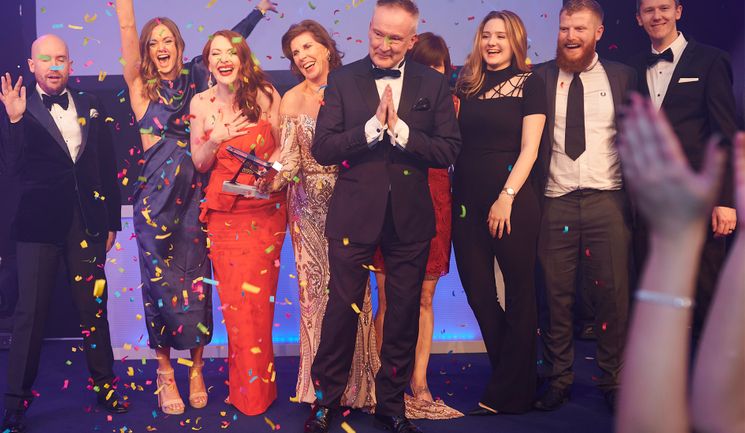 After such a difficult year, we are delighted to present some much-needed positivity and excitement by announcing the 2020 Finalists for the prestigious Aesthetics Awards! Voting and judging is now open until January 31, before the Winners, along with Commended and Highly Commended Finalists, are an... 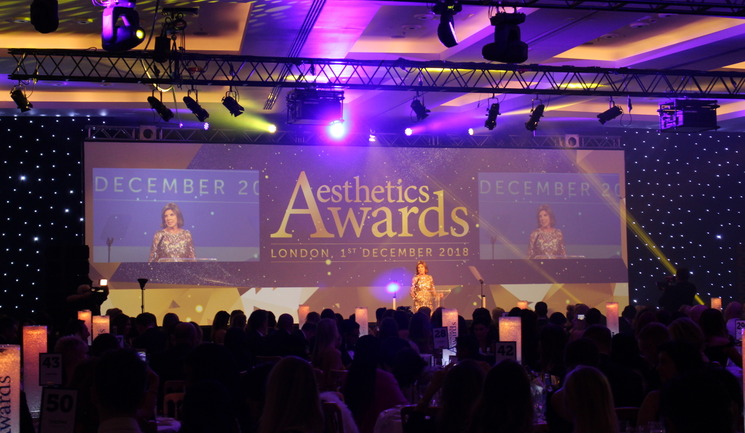 It was a spectacular night of glitz and glamour at the prestigious Aesthetics Awards 2018 on December 1.