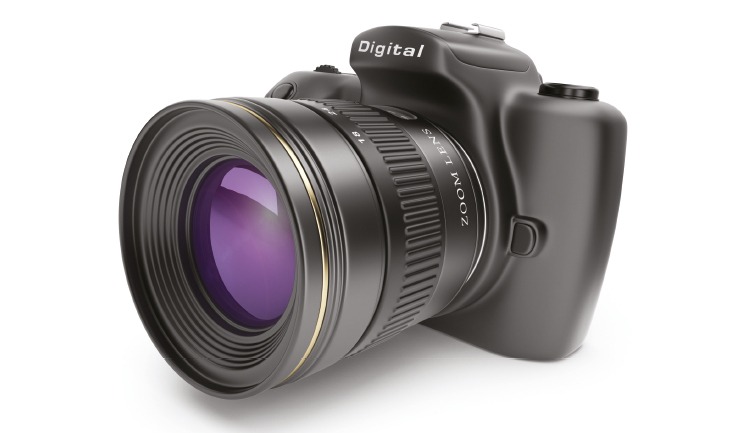 News Special: Standardising Before and After Photos 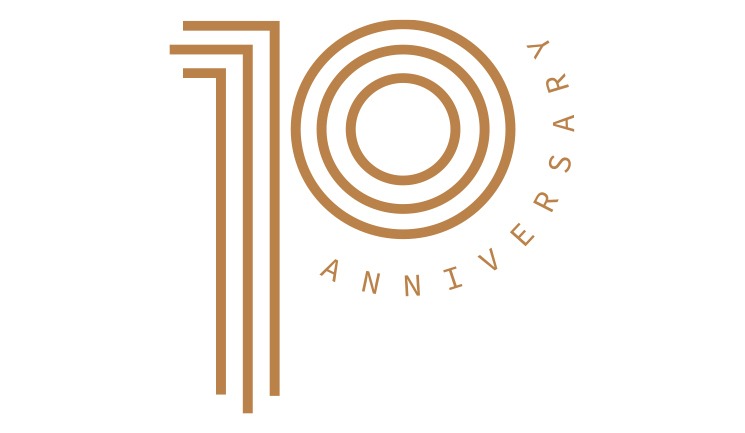 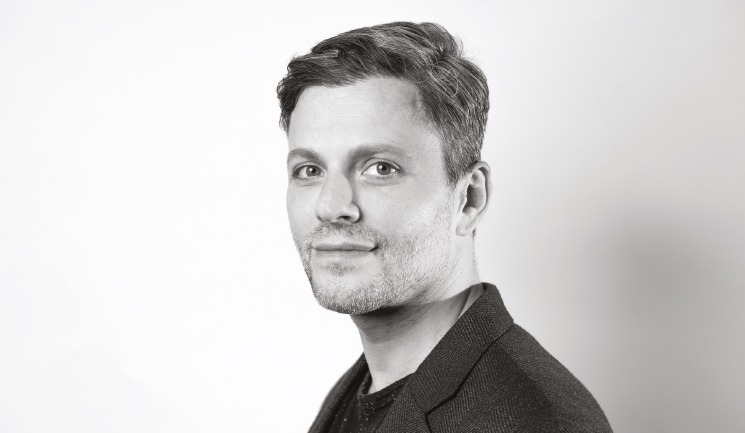 In The Life of Dr Wassim Taktouk

Dr Wassim Taktouk provides an insight into his working and training days, as well as his role as a key opinion leader