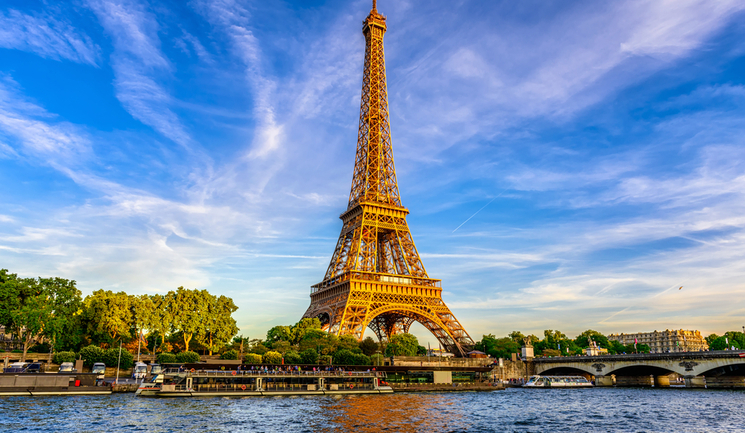 Aesthetics reports on the highlights from the 20th International Master Course on Aging Science conference.

It was another successful year at Paris’s Palais des Congrès for the 20th International Master Course on Aging Science (IMCAS) conference on February 1-3.

This year marked 20 years since its inception, and a record number of 8,000 delegates from all over the world met to discuss the latest developments in aesthetic science.

Keeping with tradition, the congress began with its full-day Anatomy on Cadaver Workshop. Over the following three days were entire agendas dedicated to face, body and breast surgery, while other topics focussed on all areas within non-surgical aesthetics. This year also saw the launch of the new IMCAS Academy, a social learning platform for dermatology, plastic surgery and aesthetic science.

Dr Beatriz Molina attended the conference as a delegate and speaker and said that in general, the conference was ‘a great place to be to meet new colleagues and network’. For her, the highlight was a talk on injectable complications on Friday. She said, “The speakers discussed some really interesting new studies from China and the US. One in particular was looking at complication rates using different needle sizes. The general consensus that was discussed was that the smaller the needle, the less chance of a complication, compared to a larger needle. However, they stressed that the anatomy still matters and how you actually inject. I am really eager now to do some further reading into this study.”

“The botulinum toxin debate on Thursday with US dermatologists Dr Mark Nestor and Dr Gary Monheit was excellent, with chief scientists from the top five toxin companies in attendance. It was a great session with useful debate and credible speakers”

Dr Molina also presented at IBSA's two-hour masterclass with aesthetic practitioner Dr Gabriel Siquier Dameto on periocular rejuvenation. She said, “We went through the risks, techniques, product placement and injection depths. I injected a female model and Dr Siquier Dameto demonstrated on a male and we each used very small amounts of product and got some great results.”

UK aesthetic practitioner Dr Raul Cetto noticed that the conference felt bigger than previous years. His highlight was a session by German aesthetic surgeon Mr Wolfgang Redka Swoboda. He commented, “I really enjoyed Dr Redka’s presentation on under-eye dark circles and how to treat them with dermal fillers.”

This year was the 10th year that aesthetic practitioner Dr Ravi Jain attended IMCAS, and said he said he valued the scientific session on toxins. He explained, “The botulinum toxin debate on Thursday with US dermatologists Dr Mark Nestor and Dr Gary Monheit was excellent, with chief scientists from the top five toxin companies in attendance. It was a great session with useful debate and credible speakers.”

Dr Benjamin Ascher, plastic surgeon and IMCAS scientific director, said of the event, “Over the last two decades, IMCAS has been continually expanding and innovating. What started in Paris 20 years ago, as a small group of physicians sharing their ideas on aesthetic science. We are confident that IMCAS will continue to attract practitioners from all over the world wishing to deepen their knowledge.”