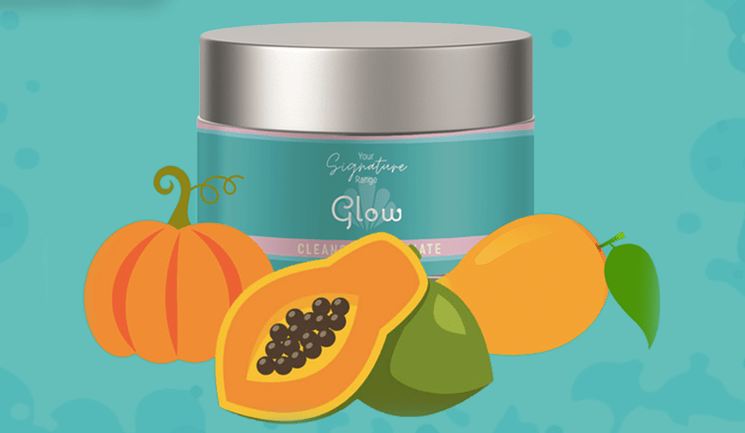 Skincare company 5 Squirrels has launched a new formulation of Glow – a micro polish exfoliating product in its Your Signature range – which includes six new exfoliants.

The company says that the reformulated version of Glow will include the new ingredient pumpango (papaya, mango and pumpkin enzymes) for enzymatic exfoliation, quartz and bamboo for mechanical exfoliation andglycolic acid for chemical exfoliation.

According to a study of 12 subjects conducted by the company, the new pumpango enzyme causes a 25% increase in cell renewal and a 98.5% change in pigmentation within three days, with a control effect apparently comparable to glycolic acid.

CEO of 5 Squirrels, Gary Conroy said, “Glow has been an incredibly popular product since we launched the range in 2014, but we saw a terrific opportunity to make it even more efficacious. We are keeping all the active ingredients that have made Glow such a successful product, while adding several new ingredients.”