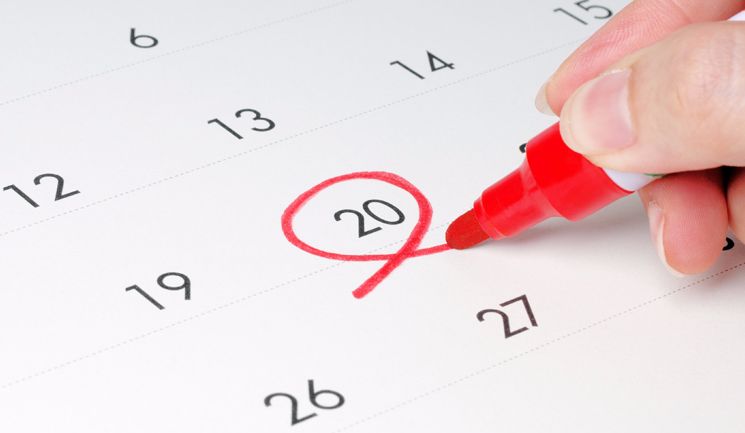 67% of varicose veins treated on the NHS are done by open surgery and not modern non-invasive methods, despite the fact there are now very good minimally invasive techniques available.

Varicose veins affect as many as three in 10 adults, with women tending to be more affected than men, particularly after having children.

Mr Eddie Chaloner, a leading consultant vascular surgeon, who specialises in varicose veins at Radiance Health says, “There has been an increase in the number of NHS cases being treated by minimally invasive methods but it has been quite slow when you compare it to private treatments. We treat about 50% of our patients with Clarivein and the other 50% with EVLT lasering.”

Patients only qualify for NHS treatment of varicose veins, in most Primary Care Trust areas, if they have quite severe veins, which are causing damage to the skin or an ulcer or bleeding. As a general rule this means that about 30% of the patients with varicose veins will be suitable under these criteria and 60-70% will not be. Mr Chaloner believes it really depends on whether the individual hospital and surgeons want to invest the time and money to learn the new procedures or not. He says, “Some hospitals think that it is not worth investing in new techniques as the restrictions on veins are becoming tighter. However it is possible for patients to be referred to NHS hospitals other than their local one if they prefer. More places should be learning and offering the minimally invasive treatments. “
The total number of varicose veins cases treated by the NHS has fallen from 45,000 in 2000- 2001 to under 35,000 in 2008-9 and Mr Chaloner believes is likely to fall further as statisticss are released for subsequent years.