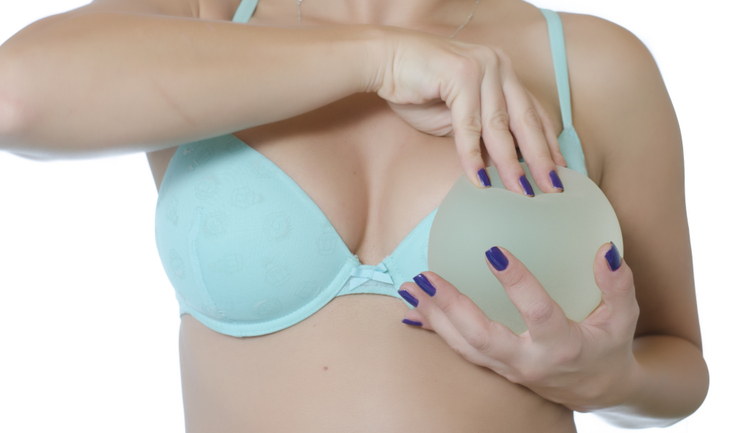 Aesthetic organisations have welcomed the launch of the Breast and Cosmetic Implant Registry (BCIR) that was launched on October 15.

The BCIR was launched by NHS Digital on behalf of the Department of Health, following a recommendation published in the 2012 Keogh Review in the wake of the PIP implant scandal in 2010.

It is hoped the registry will ensure the health and safety of patients who have undergone breast and other cosmetic implants by recording the details of any individual who has breast implant surgery from both NHS and private providers. This will allow them to be easily traced in the event of a product recall or other safety concern.

In a joint statement, The British Association of Plastic, Reconstructive and Aesthetic Surgeons (BAPRAS), Association of Breast Surgery (ABS) and the British Association of Aesthetic Plastic Surgeons said, “We have long championed the need for a compulsory register for breast implants. This will protect patients by providing a way to actively monitor all implants, track and trace their use and provide data for further research, which may be used to further technological advances. We hope that all patients will consent to the submission of data on their behalf.

The representatives from the associations; BAPRAS president Mr Nigel Mercer, ABS president Ms Fiona MacNeill, and BAAPS president Mr Simon Withey, issued a joint statement, “This new registry is one of a number of new initiatives developed to better regulate use of implants for cosmetic surgery and breast reconstruction after breast cancer, with the aim of both improving outcomes and reducing risk. We expect the membership of our professional organisations to follow the guidance provided by their specialty associations who have been closely involved in the development of all of these initiatives.”

The BCIR is expected to record more than 20,000 cases of implant surgery every year and reporting of data will be done by the provider, via an online portal.

Health secretary Jeremy Hunt said, "We want the NHS to be the safest healthcare system in the world and anyone who chooses to have a cosmetic procedure has the right to safe care. The PIP breast implant scandal in 2010 affected thousands of people which is why we asked NHS Digital to develop a new register which will allow people to be traced swiftly if that is ever needed."

In the future, the Department of Health hopes that the registry will not only hold information about breast implant surgery, but will also cover other cosmetic implants such as buttock or calf implants.