ASA answers toxin questions after a surge in enquiries 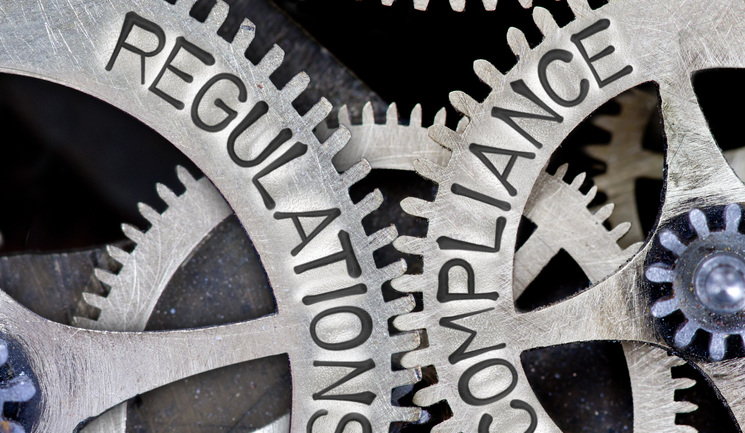 An Enforcement Notice on January 31 highlighting the rules and concerns around botulinum toxin advertising and other prescription-only medicines on social media has prompted a surge of enquiries to the Advertising Standards Authority (ASA).

In response, the ASA has published the top questions they have been asked to help practitioners in their advertising efforts. Some of the questions included whether the Enforcement Notice only applied to social media, whether botulinum toxin can be referred to on websites or mentioned in price lists and if all previous social media posts mentioning botulinum toxin need to be deleted.

The ASA would also like to remind advertisers not to say ‘wrinkle relaxing injections’ or ‘anti-wrinkle injections’ in lieu of botulinum toxin, and that non-compliance could result in involvement from the MHRA or other professional regulatory bodies.

The ASA frequently asked questions can be viewed here.