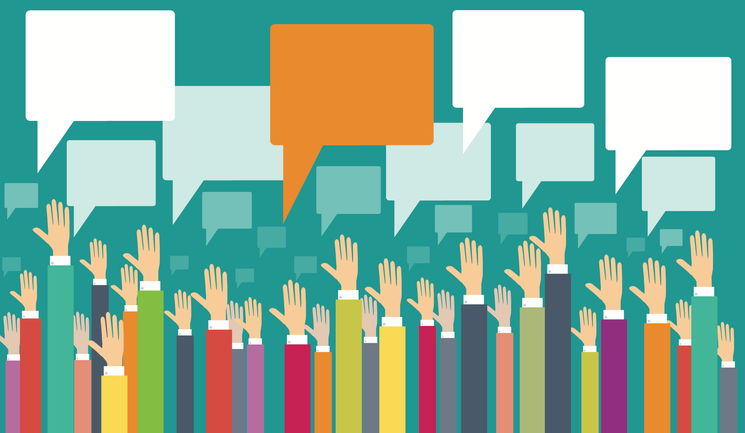 The Aesthetics Training Provider Association (ATPA) has addressed in a letter to its faculty its views on the recent report outlined by the All-Party Parliamentary Group on Beauty, Aesthetics and Wellbeing (APPG).

The report, which was published in July, detailed 17 recommendations to the Government to aid the regulatory gap. The ATPA is made of UK training providers Acquisition Aesthetics, Cosmetic Courses, Derma Medical and SkinViva Training. The ATPA expressed frustrations over the failure to implement a standardised qualification, which had been outlined in the previous report.

The Health Education England, commissioned by the Department of Health developed a standardised qualification in aesthetic medicine named the ‘Level 7 Diploma or certificate’. This received support by fellow professionals of the industry who were instructed to expect the qualification to become mandatory for any practitioner wanting to perform injectable cosmetic treatments including botulinum toxin and dermal fillers. However, this has not happened.

Members of the ATPA have sought to provide the Level 7 qualification on the instruction that it would become a legal requirement to practice aesthetics. As well as this, the ATPA has ensured its training is conductive to the production of safe aesthetic practitioners.

Co-director of Acquisition Aesthetics, Miss Lara Watson, said, “This letter represents a plea to governmental organisations and regulators to engage with and support responsible training providers in aesthetic medicine who are battling on the frontline of the issue. Only through this sort of collaboration and mutual commitment to action can we hope to have a meaningful impact on the standards of aesthetic practice in the UK.”