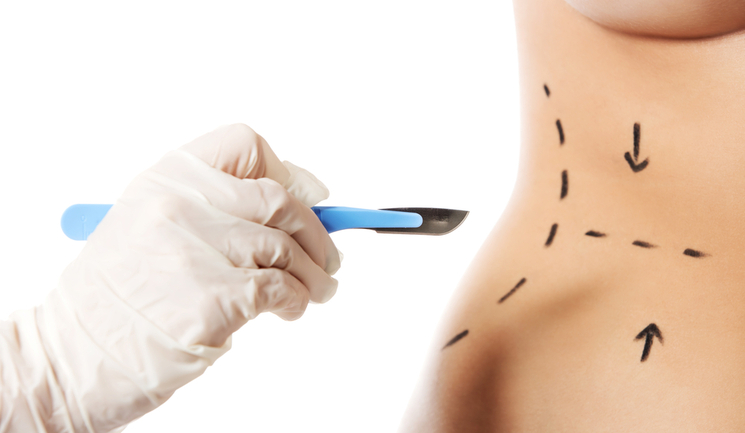 The British Association of Aesthetic Plastic Surgeons (BAAPS) has issued a statement supporting a petition to make it illegal for practitioners to offer cosmetic surgery without appropriate insurance.

The statement, from consultant plastic surgeon and former BAAPS president, Douglas McGeorge, states, “BAAPS cautions that whilst the General Medical Council requires surgeons to have indemnity insurance (also known as negligence or malpractice insurance) by law, the amount of cover insurance policies provide is not specified, and so it is currently possible for surgeons to take out inadequate levels of insurance. Such policies may only pay out in extreme cases (to be determined by the insurance providers), or may only pay a limited, often insignificant amount.”

A patient who received botched cosmetic surgery started the petition, and states that she wants the UK Government to tighten insurance laws to stop rogue practitioners performing procedures.

McGeorge added in his statement, “This is one of many regulatory loopholes that allows unscrupulous providers to cut corners and commodify medical procedures. The Association has been urging the Government to address this for well over a decade.”

The full statement can be viewed on the BAAPS website.