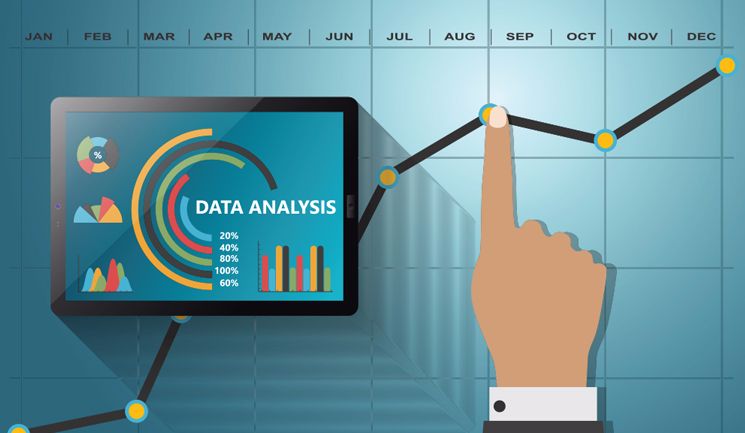 The British Association of Aesthetic Plastic Surgeons has announced the appointment of Birmingham-based consultant plastic surgeon Fazel Fatah to the role of president.

The British Association of Aesthetic Plastic Surgeons has announced the appointment of Birmingham-based consultant plastic surgeon Fazel Fatah to the role of president.

According to Nigel Mercer, consultant plastic surgeon and outgoing president, “We are delighted to announce Mr Fatah’s appointment as president of the BAAPS. His exceptional track record and commitment to patient education and safety will continue to help position our organisation as the ideal destination for those seeking to learn more about aesthetic plastic surgery.”

Mr Fatah is credited for introducing modern breast reconstructive surgery to the west Midlands and established, with other surgical colleagues, the first centre for mastectomy and immediate breast reconstruction in the region at City Hospital, Birmingham where he was clinical director for plastic surgery and has also played a significant role in developing and advancing the subspecialty on a national level. Mr Fatah has numerous publications in several leading peer reviewed plastic surgery journals, plays a major role in teaching the specialty with invited lectures and presentations in national and international meetings and by organising advanced postgraduate teaching courses in reconstructive and aesthetic plastic surgery in the UK.  He also has a leading role in teaching and training in the subject of lipomodelling with fat graft in breast reconstructive and facial rejuvenation surgery.

He said, "I look forward to working with the proactive and experienced team at the BAAPS, and continuing to provide unbiased, educational resources to the public and further the ethical practice of aesthetic surgery in the UK.”