Cause of rare melanomas not linked to sun exposure 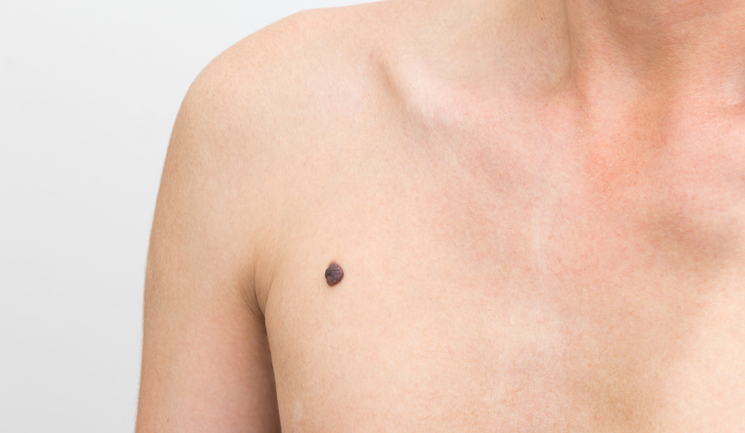 According to a study published in Nature journal, researchers in Australia have discovered two rare forms of melanoma that are not caused by sun exposure unlike the cutaneous melanoma that is strongly linked to UV radiation.

The genetic study, led by researchers at the Melanoma Institute Australia, QIMR Berghofer Medical Research Institute and The University of Sydney, identified that acral and mucosal melanomas have a different cause, although it is still unknown what this is.

“This is by far the largest study to have looked at the whole genome in melanoma, and it has proven these less common melanomas are strikingly different in terms of their causes,” said professor Richard Scolyer, conjoint medical director of Melanoma Institute Australia and a lead author.

Professor Nicholas Hayward, a lead author from QIMR Berghofer Medical Research Institute said that acral and mucosal melanoma can often be hard to diagnose and treat, “Acral and mucosal melanomas occur all over the world, but they have been even more challenging to treat than skin melanoma. Knowing these are really different diseases to skin melanoma is important for development of future therapies.”

According to the Melanoma Institute Australia, researchers are now working on finding out more about the uniqueness of acral and mucosal melanomas, how they are caused and how to better results for melanoma patients.