Consultant plastic surgeon speaks out against calls to outlaw labiaplasty 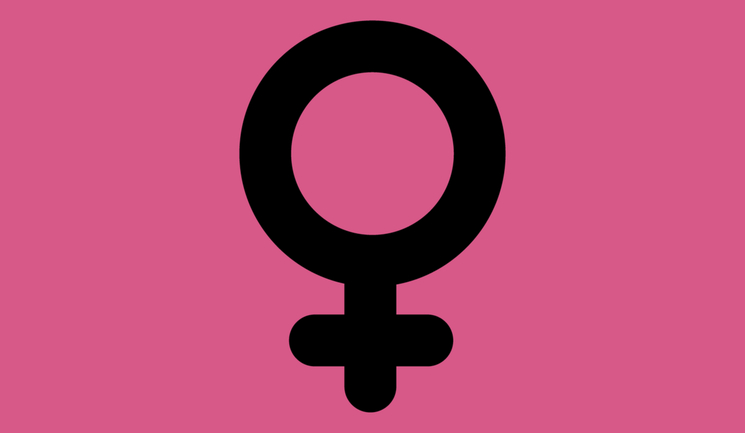 Lead consultant plastic surgeon Mr Amir Nakhdjevani at the Bella Vou clinic in Tunbridge Wells has spoken out against calls from the government to outlaw cosmetic genital procedures, under a review of female genital mutilation.

He said, ““Many women seek a surgical solution when they have concerns over the size of their labia. These women should be able to exercise their choice to have a labiaplasty procedure to overcome these psychological and physical concerns, which can often have a profound impact on their lives and relationships.”

There has been recent news reports of the British courts reviewing whether to employ FGM laws in three cases involving cosmetic practitioners who carried out cosmetic genital surgery on women. Under UK law, FGM is a criminal offence that carries five to 14 years imprisonment.

Speaking on why he thinks labiaplasty isn’t comparable to FGM, Mr Nakhdjevani added, “Labiaplasty is only carried out by women who choose to have the procedure for medical or cosmetic reasons. It involves removing excess tissue from the labia. FGM on the other hand is often inflicted on young women against their will for so-called ‘cultural’ reasons and can involve the removal of the entire clitoris and labia, often by untrained individuals.”

According to the FGM Act 2004, it is a criminal offence to exercise, infibulate or otherwise mutilate the whole or any part of a girl’s labia majora, labia minora or clitoris. The law states that no offence is committed by an approved person who performs a surgical operation on a girl, which is necessary for her physical or mental health. Furthermore according to the 2004 Act, the following are approved persons – a registered medical practitioner, a registered midwife, or a person undergoing a course of training with a view to becoming such a practitioner or midwife.

For more information on labiaplasty and FGM click this to our News Special article that covered this topic extensively in this month’s issue of the Aesthetics.