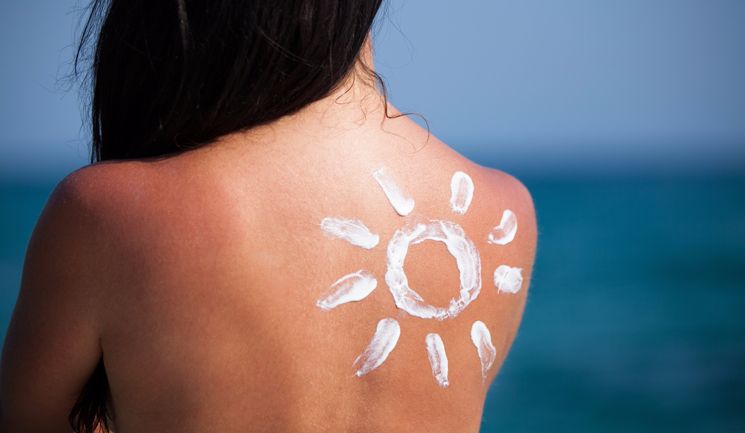 ZELTIQ Aesthetics has added the CoolMini to its CoolSculpting product portfolio to target smaller pockets of fat.

The new applicator has been designed to target areas such as the chin, knees and underarms, freeze any stubborn fat and contour the body without any downtime.

The CoolMini follows the successful launches of the CoolSmooth and CoolSmooth Pro applicators from 2014, and the company recently estimated that two million treatments have been performed in more than 70 countries.

Andy Vutam, director of International Marketing at ZELTIQ said, “The CoolMini is the newest addition to our growing CoolSculpting portfolio, which uses patented fat freezing technology backed by scientific evidence. Our existing applicators for larger areas, such as the abdomen and thigh, have seen great results and there was a demand from both physicians and patients to treat smaller, more specific areas.”

He continued, “We’re excited to expand our offerings and further demonstrate the safety, efficacy and long-lasting results of the CoolSculpting procedure with this new applicator.”

The UK launch of CoolMini applicator is expected to take place in the autumn.