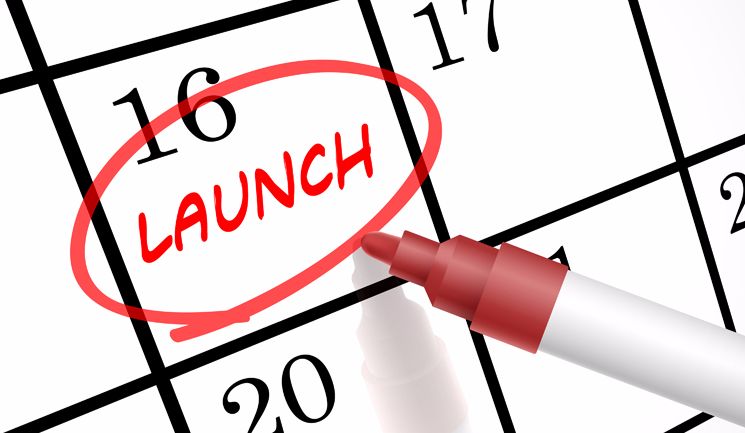 The growing popularity of cosmetic procedures is the main factor behind a noteable increase in surgical procedures worldwide, according to a new report by business intelligence expert GlobalData.

The new report, Wound Closure Devices – Global Pipeline Analysis, Competitive Landscape and Market Forecasts to 2018, shows that cosmetic surgery is playing a greater role in the growing number of surgeries being carried out, catching up to the numbers of people undergoing life-saving procedures for cardiovascular, orthopedic and laparoscopic issues.
According to statistics released by the American Society for Aesthetic Plastic Surgery (ASAPS) in April 2011, the demand for plastic surgery procedures increased by 9% in 2010 alone, and has grown by 155% since 1997.
The US is the largest market in the world, with further growth expected due to increased awareness of cosmetic surgery, technological innovations and, to a lesser extent, by the country’s aging population.
About 9.5 million plastic surgery procedures were performed in the US in 2010, of which procedures performed on women accounted for 92%. During 2010, roughly $6.6 billion was spent by Americans on cosmetic surgery, with breast augmentation, lipoplasty, abdominoplasty, eyelid surgery and breast reductions representing the most popular procedures.
The craze for surgical self-improvement shows no signs of abating, leading to mass profits for related medical markets. For instance, the global wound closure equipment market is expected to grow at a rate of 4.9% per annum to reach a value of $4.6 billion in 2018. As a result, GlobalData expects to see more companies rushing to invest in this area to ensure a healthy cut of the profits.
Aesthetics , ASAPS , Data , News , Non-invasive , Non-surgical , Plastic Surgery , Research
Next Article >