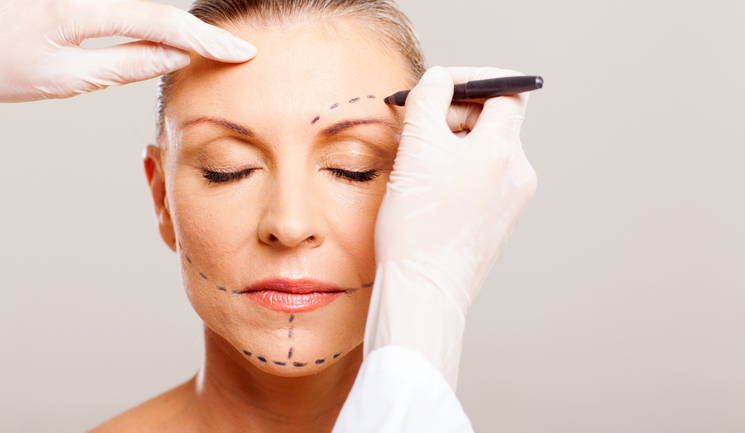 The International Society of Aesthetic Plastic Surgery (ISAPS) has released its annual global aesthetic survey, which was sent to 35,000 plastic surgeons on its database and analysed by an independent research firm.

The results indicated a 5% increase in surgical cosmetic procedures within the past year.

The survey stated that breast augmentation continued to be the world’s most popular cosmetic procedure with 1,677,320 being performed across the world in the last 12 months, followed closely by liposuction and eyelid surgery. In regards to the non-surgical market, injectable procedures, particularly botulinum toxin ranked at number one with 5,033,069 procedures, a 1% increase over the year.

Dr Renato Saltz, president of ISAPS commented, “It’s great to see the 2017 results released to see the continued growth in plastic surgery and cosmetic procedures in many different countries around the world. The USA remains in lead position followed by Brazil.”

It was also confirmed that women make up the majority of the market with 86.4% having cosmetic procedures worldwide whereas men accounted for 14.4%. ISAPS revealed that the top five procedures requested by men are eyelid surgery, gynecomastia, rhinoplasty, liposuction and hair transplants.