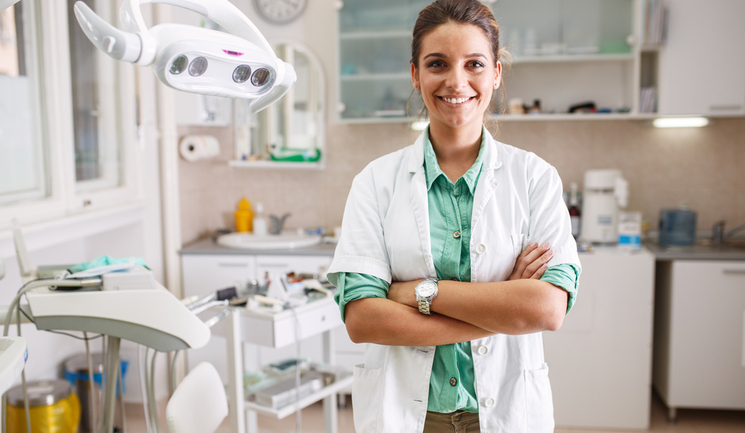 The British College of Aesthetic Medicine (BCAM) has opened its doors to allow dentists to become members of its association.

Since its inception in 2000, BCAM has only allowed aesthetic doctors to join its association to become associates or full members.

However, according to BCAM, allowing dentists to join will be a huge benefit to the association, because it will widen its expert base and provide new and different experiences for members to learn from.

Dentists who are new to aesthetics will enter through the new BCAM Academy, while those who can display previous experience will be assessed on a case-by-case basis and may enter as an associate.

After two years, associates may then be considered to become a full member. BCAM president, Dr Paul Charlson said, “I am absolutely delighted that BCAM is now an organisation for doctors and dentists. I think it’s important to include dentists because they currently don’t have a body to represent them in aesthetics. Also, there is a huge number of dentists practising out there so it’s a good opportunity for them to really work with us and increase their skills and knowledge.”

He continued, “From our point of view, as an organisation, it will strengthen our association, not just in terms of numbers but also in expertise. It gives us another way of looking at how we do things because dentists are a great asset to aesthetics.” BCAM is encouraging all new members to join them at the BCAM 2018 Conference, which will be held on September 22 at the Church House Conference Centre in Westminster, London.