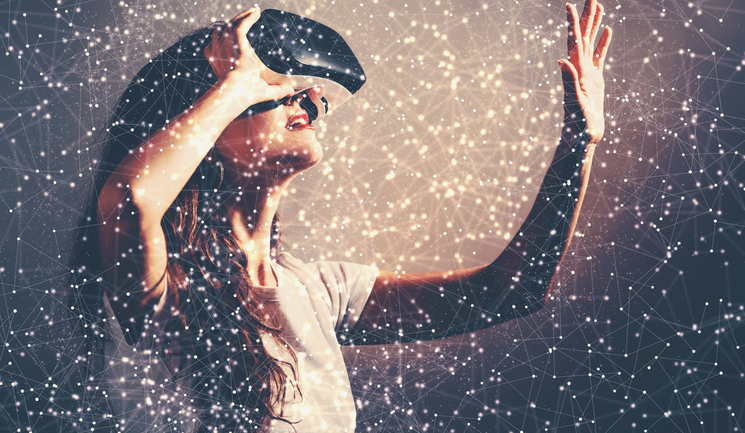 Euromonitor cited the growing interest in personalised health and beauty as the key driver behind the rising popularity of DNA testing.

The personalised health and beauty market was estimated at £51 million in 2015. According to data from Credence Research, quoted in Euromonitor’s trend report, it is predicted to be worth £247 million by 2020.

Some companies in the beauty market are offering customers a DNA testing service, which the brand uses to put together a personalised prescription for the customer, recommending a particular skincare product based on the test results.

Euromonitor states that while consumers were largely unaware of the existence of genetic testing 10 years ago, the falling price of such tests, alongside improved marketing and regulatory changes, have contributed to making the technology mainstream.

Data quoted in the report reveals that only 13% of respondents in a US survey had tried genetic testing by 2017. However, an additional 25% said they planned to have a genomic test in the following 12 months.

Euromonitor said, “DNA testing appeals to consumers’ increasingly health-obsessed and self-centric sensibilities. Customers range from those with genuine concerns about their risk of developing certain inherited diseases to those who merely want to make lifestyle improvements based on the health findings.”

Euromonitor also predicted that from 2018 onwards, consumers will increasingly take advantage of augmented reality (AR) to “visualise products before they try or buy, both in-store and online.”

From a beauty perspective, this will include consumers “looking for AR apps that test cosmetics in a selfie-style format.”