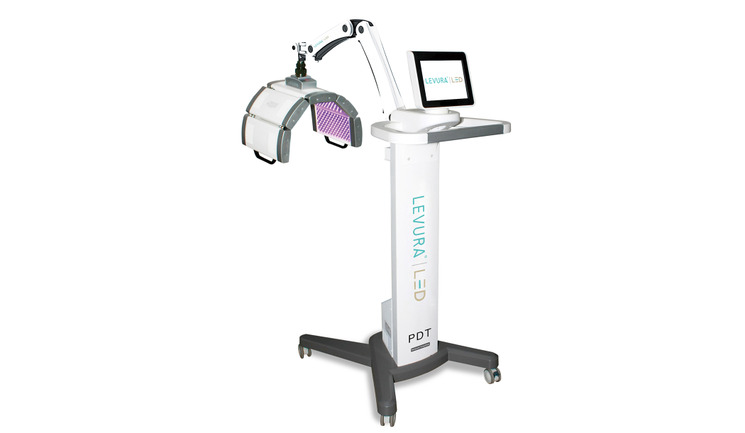 Enoura Aesthetics explains that the Levura LED is a multi-platform photodynamic therapy device, featuring three interchangeable heads, one for red and blue light, one for yellow light and the other for infrared. The company states that it also has a medical Class IIb CE mark. Levura LED is designed to reduce the appearance of fine lines and wrinkles, rejuvenate skin, treat common skin conditions such as pigmentation, and promote healing after aesthetic treatments. Aesthetic practitioner Dr Asher Siddiqi, director of Enoura Aesthetics, said, “Levura LED is the latest product to be introduced alongside our successful HIFU range. We take pride in offering one of the latest high quality and affordable medical devices, which offers an excellent return on investment for your clinic.” The product is assembled in the UK and is distributed directly by Enoura Aesthetics.