Xeomin® has received cosmetic approval from the US Food and Drug Administration (FDA) for the temporary improvement in the appearance of moderate to severe glabellar lines, or frown lines between the eyebrows, in adult patients. 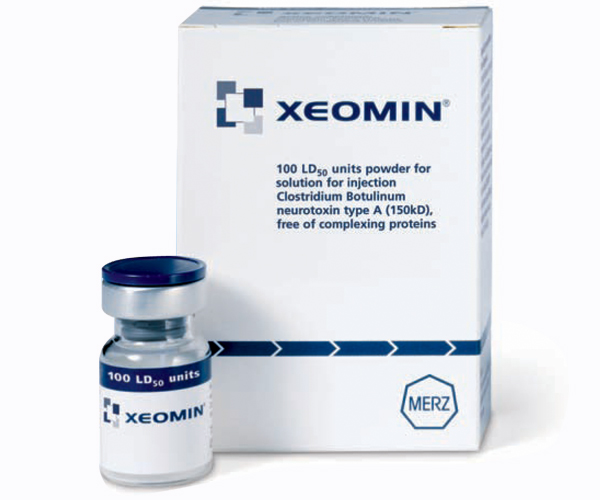 The approval of Xeomin® is based on the results of two pivotal US clinical trials involving 16 investigational sites and included 547 healthy adult patients. In both studies, Xeomin® significantly improved the appearance of glabellar lines 30 days following the first injection, when compared to placebo. Xeomin® is the only botulinum toxin currently approved in the US that does not require refrigeration prior to reconstitution.

Xeomin® has been available in the UK since 2008. The cosmetically licensed version of the product is known as Bocouture® in the UK and Europe. In contrast to the other commercially available preparations for aesthetic use, Bocouture® contains the pure 150 kD neurotoxin, which means it has the lowest content of protein on the market.