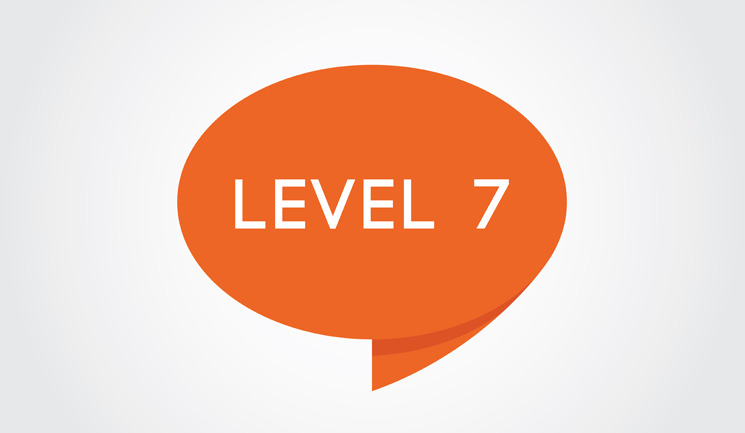 Industry Qualifications (IQ), that provides certification of people and organisations to national and international standards, has awarded the first Ofqual regulated qualifications for 'Injectables in Aesthetic Medicine' at level 7.

The qualification has been awarded to Dr Emily Macgregor, Dr Harriet Bradley and Dr Kim Booysen following their course at the Harley Academy.

The IQ qualification was developed following the Review of Regulation of Cosmetic Interventions led by Sir Bruce Keogh in 2013, and incorporates subsequent guidelines published by Health Education England in 2015, and the General Medical Council in 2016.

Professor David Sines, chair of the Joint Council for Cosmetic Procedures (JCCP), which is due to launch a register of approved practitioners in November 2017, said, "The JCCP wishes to congratulate Emily, Harriet and Kim in achieving the first Ofqual regulated level 7 qualifications for the injectables sector. The announcement provides a significant step on the path to raising standards within the sector as a whole."

Raymond Clarke, chief executive of IQ said, “The qualification is demanding, even for those that have been medically trained, and sets a new benchmark for professionals working in the sector. I would particularly like to acknowledge the work of the Harley Academy and in particular, Dr Tristan Mehta, for his support in the development of this qualification.”

IQ has reported that five centres are now approved to provide the course and around 100 people are currently registered in the programme, with IQ expecting this to significantly increase as the launch of the JCCP nears.