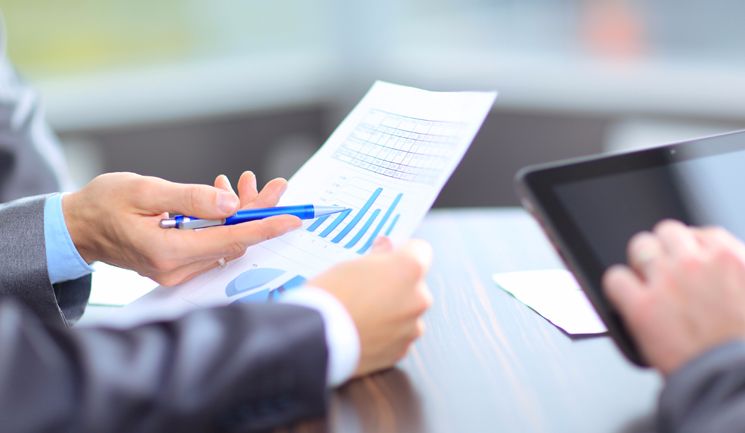 Although inconclusive the study found that the rate of rupture with the implants was higher than with other implants, in particular relating to the first five years. Clinical observations also indicated a ‘sweating’ aspect, even without rupture and cases of adenomegaly (enlargement of lymph glands due to accumulation of silicone) were noted even without rupture of the implants.

The gel in the implants was in fact silicone but not of the level of quality required for breast implants. Tests also demonstrated a significant difference in the quality from one implant to another, so not all have the same levels of weakness. Tests of mechanical strength revealed a higher-than-average fragility of the shells and although there was no acute toxicity (cytotoxicity) effect on tissu,  intradermal tests show an irritant behaviour of the PIP gel not found in other implants. Contact with the gel caused by rupture or leakage can cause inflammatory reactions in patients.

Tests for genotoxicity (effect of the gel on DNA of cells) were carried out both in vitro and in vivo – on mice – and the latter indicated a possible disruption of cell division. This does not allow for a conclusive result and further extensive testing will need to take place over the next three to four months. Final conclusions are expected in 2011.

According to consultant plastic surgeon and former BAAPS President Nigel Mercer, “The BAAPS continues to recommend that women who’ve undergone breast augmentation contact their surgeons to find out what type of implant was used. If it’s PIP they should have an ultrasound in the next six months to establish whether there is any weakening or rupture. Removal of both implants is recommended in these cases.”