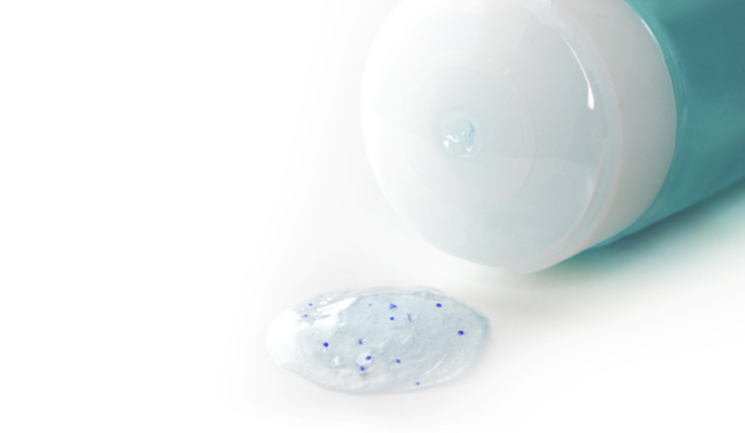 The Government is to ban rinse-off plastic microbeads in cosmetics and personal care products this year following a public consultation.

The ban will primarily affect exfoliating scrubs, shower gels and toothpaste. However, according to a summary of responses to the public consultation by the Department for Environment, Food and Rural Affairs (Defra), a large number of cosmetics industry professionals have resisted calls for leave-on microbeads products such as makeup and sunscreen as they would have to reformulate up to 90% of their products, which would be 'difficult' and 'expensive'.

Following the consultation by Defra, officials said, “Based on this evidence, the overall objective of our proposals remains to ban the use of rinse-off plastic microbeads in cosmetics and personal care products where there is clear and robust evidence of harm to the marine environment.”

Environment secretary Michael Gove said during a speech at the WWF on July 14, “Last year the government launched a consultation on banning microbeads in personal care products, which have such a devastating effect on marine life. We are responding to that consultation today and we will introduce legislation to implement that ban later this year.”