ANSES calls for ban on sunbeds in France 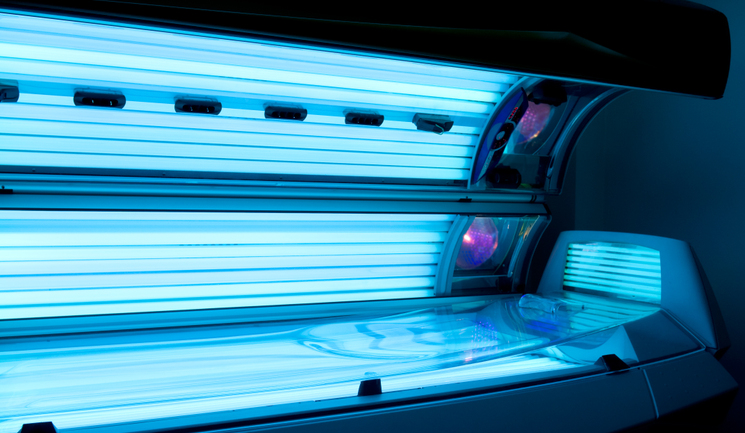 The French Agency for Food Safety, Environment and Labor (ANSES) has urged its government to ban tanning beds following an increase of cancer in young people from exposure to artificial ultraviolet rays.

France, much like the UK, has previously restricted the use of tanning beds to over-18s only. The ban comes following reports that 43% of melanoma cases among young people are directly connected to tanning beds. The French government so far has only tightened restrictions, but not made any movement towards implementing a total ban.

France would be joining Brazil and Australia if they were to enforce a total ban on artificial tanning booths. Brazil was the first to impose a complete ban on sunbeds in 2009, followed by Australia in 2013.

According to ANSES, there is no safe limit for tanning booths, with the high intensity radiation equivalent to that of tropical sun. ANSES states that using any artificial tanning device just once before the age of 35 can increase the risk of developing skin melanoma by 59%, as well as the acceleration of ageing, restricting the intake of vitamin D and causing skin discolouration.

ANSES reported an increase in the use of tanning parlours for aesthetic purposes over the last thirty years, and even with the various measures attempting to restrict usage, under-18s were still accessing artificially UV devices, calling for further steps to be taken.

According to the BBC, regular health warnings have led to a decline in French tanning salons, however a total ban on sunbeds would result in the loss of thousands of jobs, in a market worth €231m (£200m; $265m).