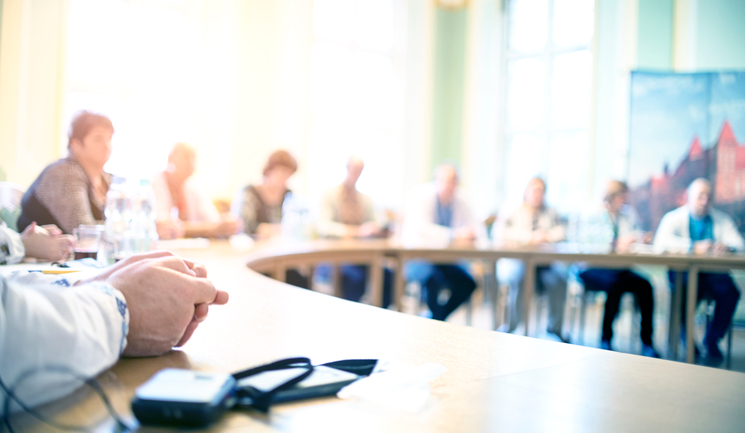 Aesthetic industry bodies and medical associations attended a roundtable meeting on December 17 with MP Jackie Doyle-Price, parliamentary under secretary of state for mental health, inequalities and suicide prevention to discuss standards and safety of cosmetic procedures.

The one-hour meeting involved representatives from the GMC, GDC, NMC, the JCCP, BACN, BCAM, BAAPS among others, who informed the minister on the current issues with cosmetic surgical and non-surgical procedures to identify areas for improvement and develop solutions to strengthen safeguards for the public.

Nurse prescriber Sharon Bennett represented the British Association of Cosmetic Nurses (BACN) as chair and said she was hopeful of the progress made in the meeting. “It’s a positive step and I believe that the Minister now has a firmer understanding of what is happening in the aesthetics arena and the problematic issues that we are facing. Patient safety was at the heard of the meeting. There are some concerns that we discussed that I believe she can address, but there are some that she cannot manage at the moment as legislation is currently not on the agenda.”

Professor David Sines, chair of the Joint Council for Cosmetic Practitioners (JCCP) was also in positive spirits following the meeting. He said, “The Minister facilitated a frank and open discussion about patient safety and public protection issues relating to both the surgical and non-surgical cosmetic sector. The importance of raising the public’s level of awareness to safety issues and to promoting best practice in the sector in the interests of public protection was emphasised. The Minister has adopted a positive position in respect of the promotion and dissemination of best practice, including the need to deliver competence-based education and training for all those who practice in the sector.”