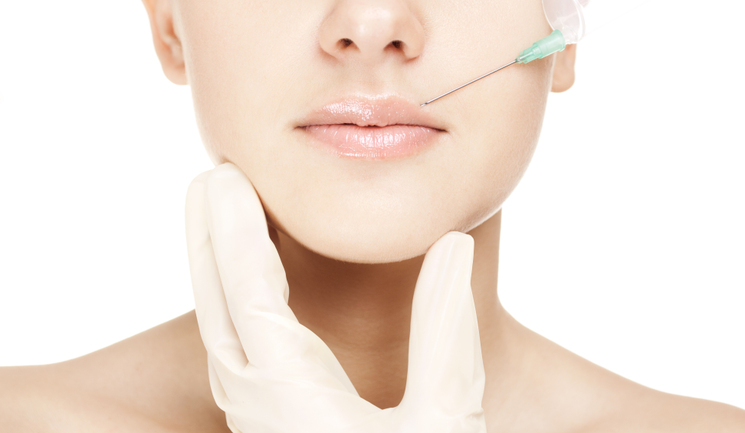 An investigation by The Sun claims that twelve clinics across five major UK cities considered treating children as young as 15 years old. 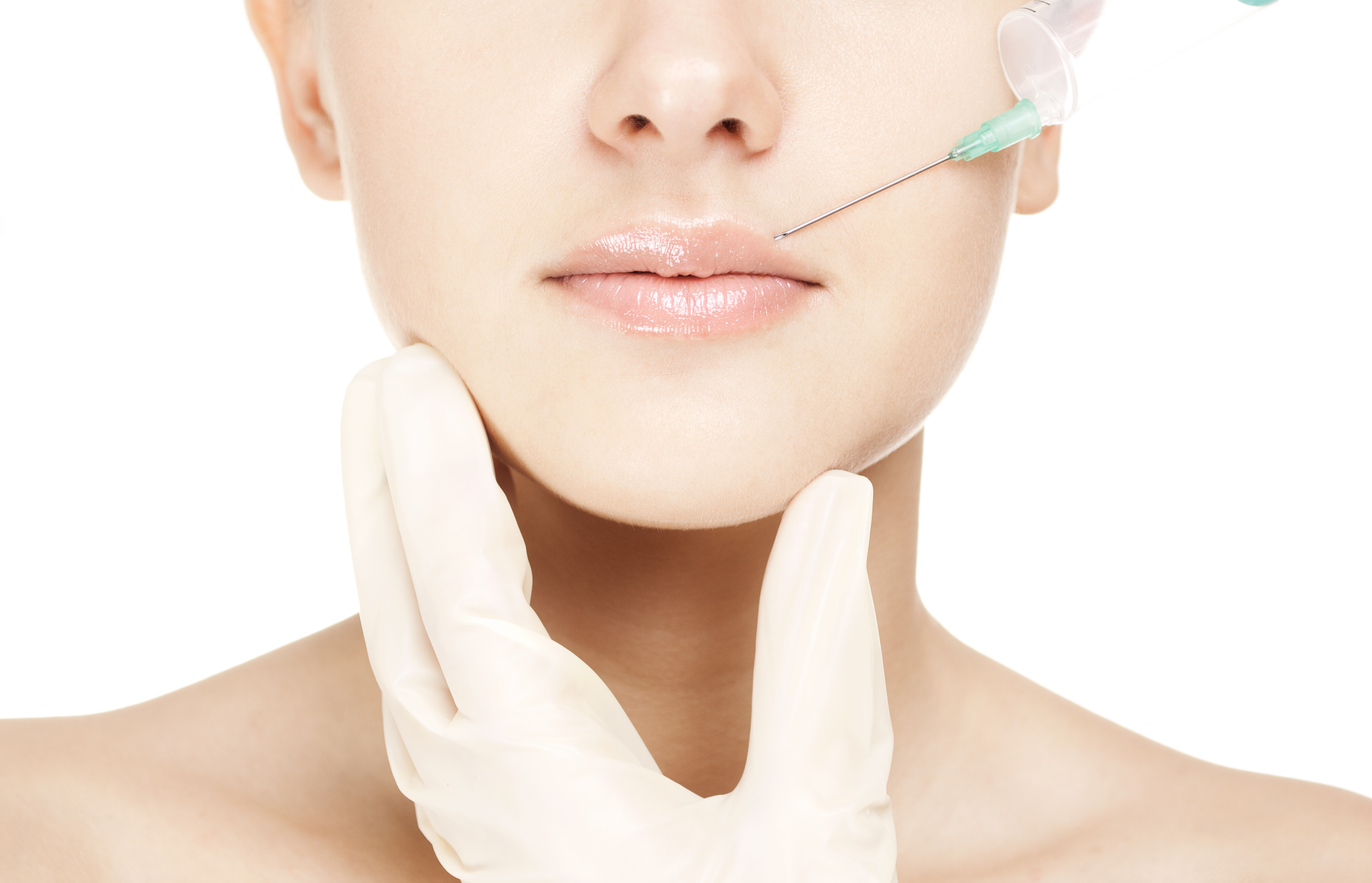 An investigation by The Sun claims that twelve clinics across five major UK cities considered treating children as young as 15 years old.

Doctors, nurses and a paediatric surgeon are said to have discussed treatment with the under-18s, with the surgeon apparently telling a child he could “100% convince” her mum to allow her to have botulinum toxin and lip fillers.

An undercover reporter for The Sun took a 15-year-old girl to one-to-one consultations at clinics across the UK. The girl asked for dermal fillers to make her lips bigger, botulinum toxin to smooth wrinkles on her forehead or semi-permanent makeup for her eyebrows. Each clinic was given the girl’s date of birth.

Twelve clinics were found to consider treating the girl, with six booking her in to have lip filler or botulinum toxin, while only eight said she would need parental consent.

Mr Nilesh Sojitra, consultant plastic surgeon and spokesperson for the British Association of Aesthetics Plastic Surgeons (BAAPS), described giving an under-18 fillers or botulinum toxin as “completely unethical” and said, “At such a young age, a patient does not require any ‘anti-ageing’ treatment. To suggest otherwise is irresponsible, especially given that younger people are likely to be more psychologically vulnerable and may not fully understand the long-term consequences or risks.”

Mr Rajiv Grover, consultant plastic surgeon and former president of BAAPS added, “I cannot see any reason why it would be ethical to treat a teenager with injectable fillers or Botox. It undermines their confidence at a vulnerable age to even discuss the treatment. An ethical practitioner should reassure them nothing needs to be done and build their confidence in a positive way.”