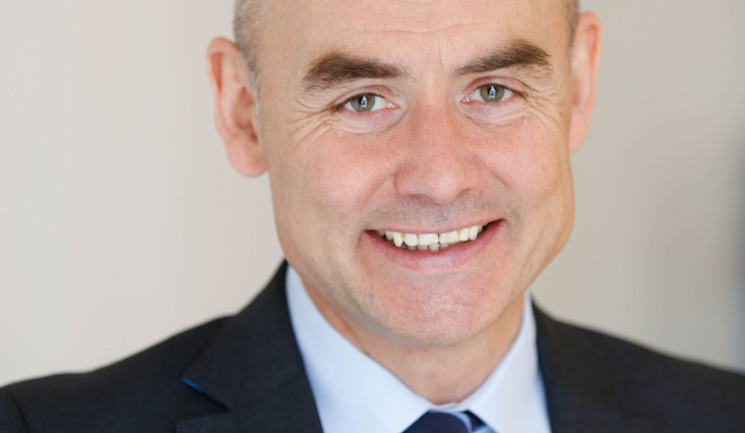 Consultant plastic surgeon Mr Paul Harris has been appointed as the new president for the British Association of Aesthetic Plastic Surgeons (BAAPS).

After having served on the BAAPS council since 2010, Mr Harris was appointed as vice president in 2016, and has now superseded consultant plastic surgeon Mr Simon Withey as president.

Mr Harris’ clinical expertise lies in cosmetic surgery of the breast and abdominal wall, and he performs a wide range of reconstructive procedures, particularly after breast cancer treatment and following dramatic weight loss.

According to Mr Harris, the appointment is a real honour. He states that his prior work on the BAAPS council has been a build up to this. “I think that each president puts their own signature on the presidency and they work in a particular way. I really want to take the association forward; I have some ideas to help promote patient safety and to re-engage with our members a little bit more. I would like to increase the number of meetings, and look to have some more regional ones, outside of London and get the association around the country a little bit more,” he said.

Mr Harris added that he also wants to work to improve the association’s international standing. He stated, “I would also like to link in with the International Society of Aesthetic Plastic Surgeons (ISAPS) and then we would become a much more global, outward looking association. I think that, historically, 30-40 years ago, UK plastic surgery was seen as a plastic surgery epicenter for the world and we were the experts and we linked with the world a great deal. I think in the last decade or two we have been more insular and I think we have looked more inward and I think we need to look out again – that’s part of my vision for the association.”