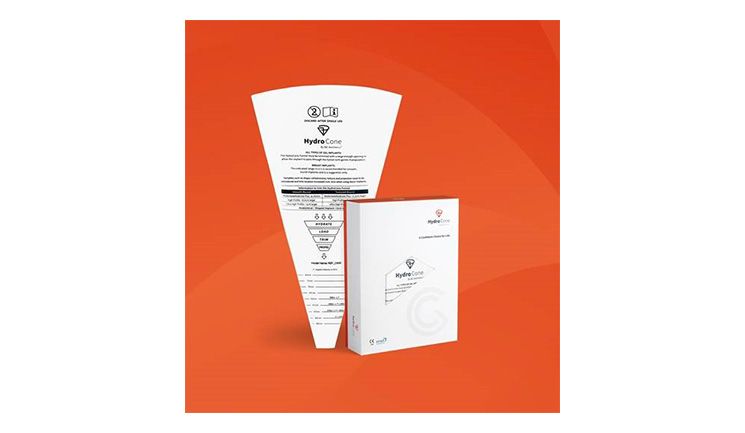 Silicone breast implant manufacturer GC Aesthetics Ltd has launched a minimal-touch implant insertion device, HydroCone, which will be released in the UK later this year.

The company explains that HydroCone is a sterile, single-patient-use device. The inner surface coating is made of hyaluronic acid which, according to GC Aesthetics, becomes extremely slippery when hydrated with sterile saline solution, thus aiming to make the surgery more efficient.

Ron Cosmas, chief commercial officer of GC Aesthetics, said, “As a global leader in the women’s health arena, with over 3,000,000 implants sold, it is now more than ever, more critical that GC Aesthetics works closely with our surgeons, educators and innovators to ensure patient safety. The addition of this elegantly simply device is the first of many additions to the GCA portfolio in 2020 and H-1 , 2021.”

HydroCone will first be available in the French, Spanish, German and Italian markets, before being released elsewhere throughout the year.