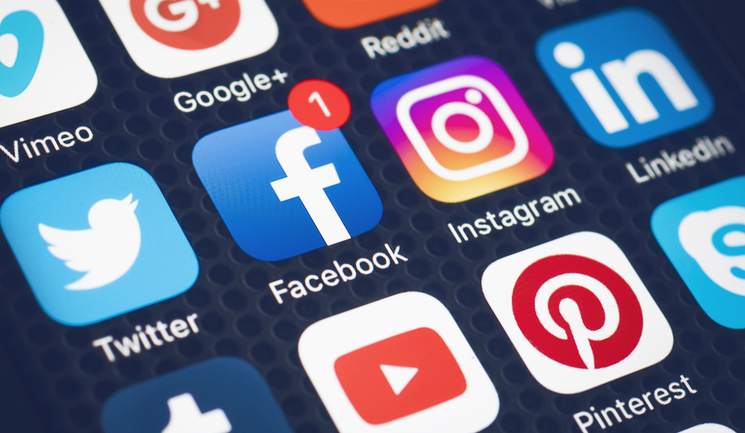 A new survey by cosmetic advice website Flawless has released results which suggest social media is a source of low self-esteem.

The research investigated the effects of photo-editing apps such as Instagram and Snapchat, which easily modify a person’s appearance imminently through the use of filters.

Flawless conducted a survey on 1,096 people aged 15-30, of which 70% were female, and questioned them on their experiences and perceptions of how social media has negatively impacted their medical health.

Among those surveyed, results showed that 52% would only post a selfie which had a filter over it and 42% felt insecure when they saw images of themselves online with no filter. Also, 78% believed that social media influenced self-esteem and 39% believed it damaged self-esteem.    Additionally, Flawless investigated the rise of cosmetic surgery simulating apps such as Surgery Doctor and Plastic Surgery Simulator, which allow users to upload images of their face which they can modify into a particular look which appeals the most, such as making their nose smaller, lips bigger or smoothing their skin. Flawless found 32 separate cosmetic surgery simulator apps on Google Play and a further 19 on Apple store.

Rachael Thompson, spokesperson for Flawless, said, “The internet has become saturated with a plethora of photo-editing apps which influence people to believe that they should be seeking to change their appearances and hide their imperfections, instead of learning to embrace what they’ve got. Constantly coming face-to-face with seemingly 'picture perfect and flawless' images, which are in fact highly edited, definitely damages someone’s self-esteem, especially if they already have issues with their appearance.”

She added, “As for cosmetic surgery apps, it's deeply worrying that young people are viewing these apps with the desire to change their bodies; it trivialises what is a very serious procedure and decision which should not be considered lightly and not at such a young age.”