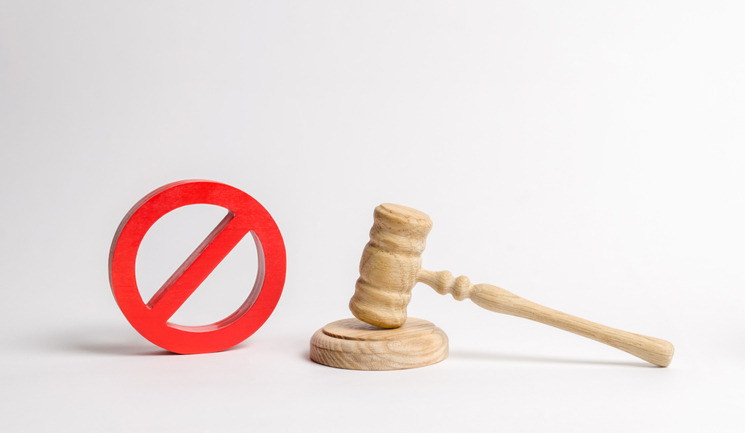 The Committee of Advertising Practice (CAP) has introduced a new restriction that prohibits cosmetic interventions advertising being directed at under-18s.

CAP will conduct a 12-month post-implementation review to ensure that the new rules are functioning as intended.

The Advertising Guidance relates to the marketing of both surgical and non-surgical cosmetic interventions, such as breast augmentation, abdominoplasty, blepharoplasty, injectable fillers such as botulinum toxin, chemical peels and non-ablative laser treatments.