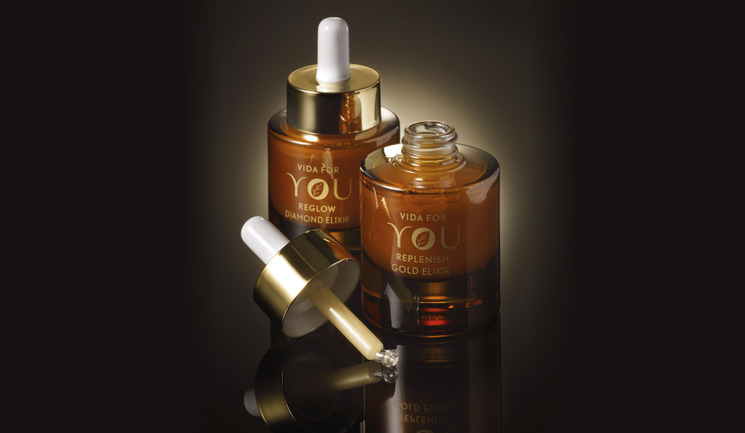 Vida For You vegan skincare range has launched in the UK.

The range consists of eight products, including a combination of creams and serums specifically design for targeting concerns such as signs of ageing and loss of skin elasticity, while also aiming to brighten the skin.

Eddy Emilio, director of UK distributor Vida Aesthetics and founder of Vida For You said, “I wanted to produce a luxury vegan range that was also friendly to the environment. Being able to use what is considered ‘surplus produce’ and turning it into super-charged raw ingredients has made this range incredibly eco-friendly and, at the same time, has resulted in creams and serums that I believe deliver what they promise.”