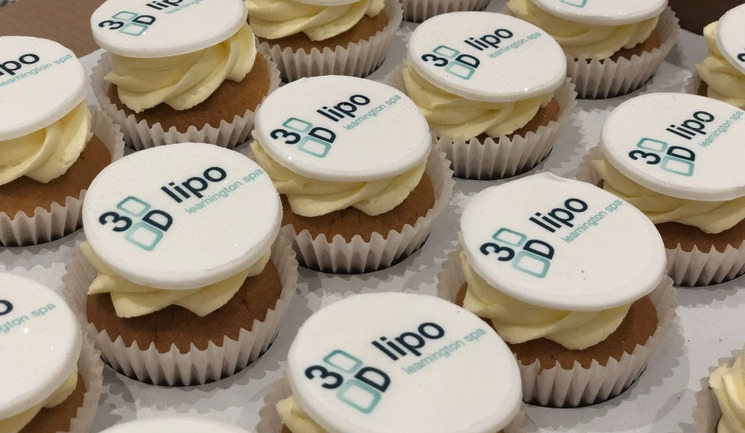 The clinic first opened at the end of May 2017 and specialises in 3D-lipo’s non-surgical face and body treatments in addition to injectable treatments offered by Dr Lally. The premises has three treatment rooms and a dedicated consultation room.

Zach Law, clinical manager of Leamington Spa said, “The open day has been a fantastic success, and it is extremely rewarding to see our clients achieving fantastic results first hand.” He continued, “There are plans in the works at the moment for more clinics. Now that we have created the blue print model with the flagship, we plan to roll it out into the surrounding areas. We have tied down the procedural elements of the flagship; our now our goal is to open five to 10 more clinics over the same number of years.”