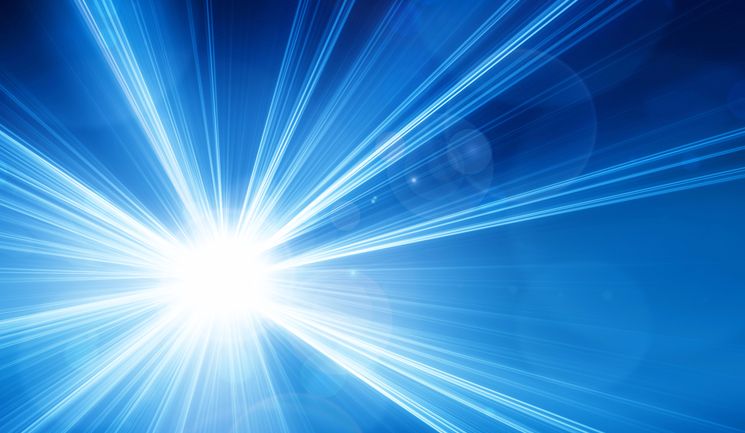 A recent study on patients with minocycline-induced pigmentation (MIP) indicated ‘superior clearance’ of the reaction when treated with a picosecond alexandrite laser.

The pigmentation condition is a well-recognised adverse effect of minocycline therapy, an antibiotic used to treat infections such as acne and rosacea.

Researchers studied three patients with MIP in the facial area and treated them with a 755-mm picosecond alexandrite laser. One patient, a 60-year-old white woman, saw complete clearance of the condition at a 12 weeks’ follow-up. The two other patients, a 75-year-old and a 59-year-old white man, saw superior clearance – which the researchers described as being 'near complete resolution' – after the same treatment and follow-up appointment.

The researchers concluded, “This proved to be a well-tolerated, safe, and efficacious treatment that developed rapid clearance of MIP.”