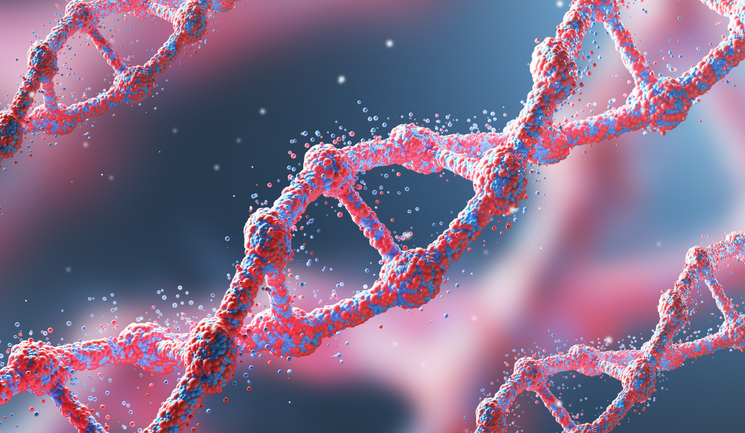 A recent UK study suggests that there are a 20 genetic markers that appear to be linked with tanning of the skin.

Six of which have previously been confirmed, however ten of the remaining 14 have never been associated with pigmentation-related phenotypes. This data, the researchers note, could assist in understanding the genetics of skin cancer.

The study, led by senior lecturer Dr Mario Falchi, which was published in the journal of Nature Communications, used data taken from the UK Biobank (UKBB) of 176,678 people of European ancestry, making it the largest of its kind, according to the authors.

Dr Falchi, amongst the other researchers that were involved, concluded that, “The tanning response is determined by an increase in melanin production in melanocytes stimulated by ultraviolet radiation. We identified five novel associations between ease of skin tanning and genes previously suggested to be involved in the melanin synthesis pathway.”