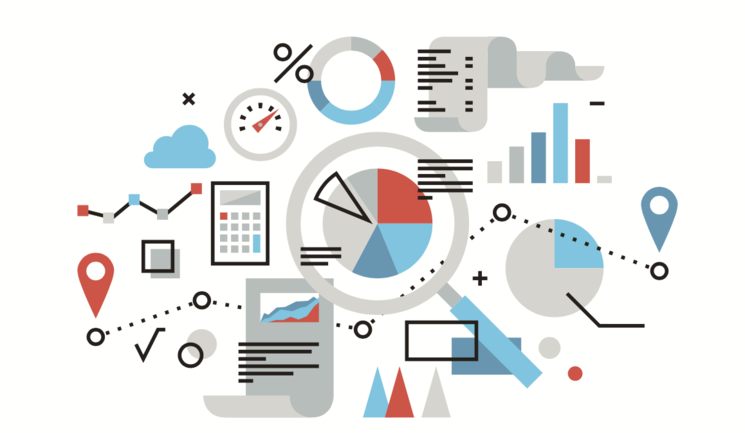 Independent accreditation body Save Face has announced that in the last twelve months reports regarding unsafe procedures and rogue practitioners have almost trebled, with a total of 934 reported cases.

It claims that more than 83% of the cases were of treatments that were administered by beauticians, hairdressers and other non-healthcare professionals. Upon further investigation, 30% of all complaints received were performed by people who had ‘set themselves up with no relevant training and were believed to be purchasing their products, including dermal fillers and botulinum toxin, over the internet’. It also stated that 84% of patients who reported the complaints had no idea what products were used and how they were sourced, and 39% did not have a consultation at all.

Botulinum toxin, laser treatments and PDO thread lifts were amongst some of the most popular procedures that were complained about; however, it was dermal fillers that came out on top with 76% of the complaints being related to this procedure. The most common complaints were associated with lip fillers being uneven, having unsightly lumps and nodules, unusual swelling and bruising, infections, vascular occlusion or a compromise of healthy tissue.

The report concluded that Save Face had identified and exposed seven practitioners who were either masquerading as doctors and nurses, or who continued to practice despite being struck off by the General Medical Council (GMC) and the Nursing and Midwifery Council (NMC).