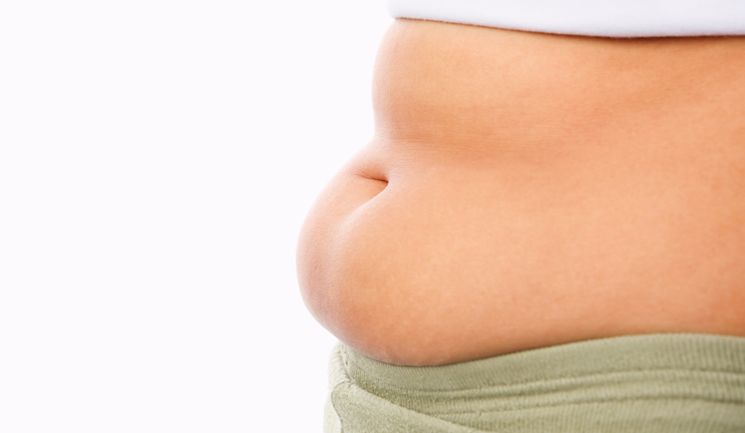 The 510(k) clearance means that the company will now be able to market the device for the non-invasive treatment of fat.

"SculpSure represents an entirely new approach to non-invasive lipolysis, one that is safe and highly effective in reducing adipose tissue and does so in significantly less time than other current treatments," said Cynosure chairman and CEO Michael Davin.