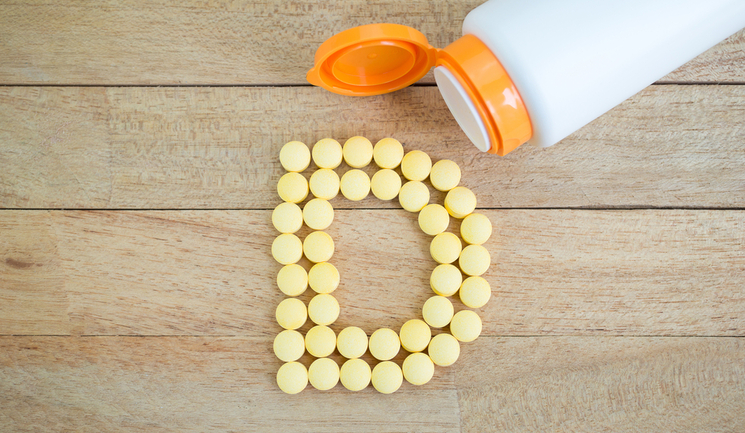 A study published in the American Journal of Clinical Nutrition has indicated that vitamin D2 and D3 do not have the same nutritional value.

Researchers from the University of Surrey examined the vitamin D levels of 335 South Asian and white European women aged between 20 and 64 years over two consecutive winter periods.

Lead author of the study, Dr Laura Tripkovic from the University of Surrey, said, “Our findings show that vitamin D3 is twice as effective as D2 in raising vitamin D levels in the body, which turns current thinking about the two types of vitamin D on its head.”

Professor Susan Lanham-New, head of the Department of Nutritional Sciences at the University of Surrey and principal investigator, said, “This is a very exciting discovery, which will revolutionise how the health and retail sector views vitamin D. Vitamin D deficiency is a serious matter, but this will help people make a more informed choice about what they can eat or drink to raise their levels through their diet.”