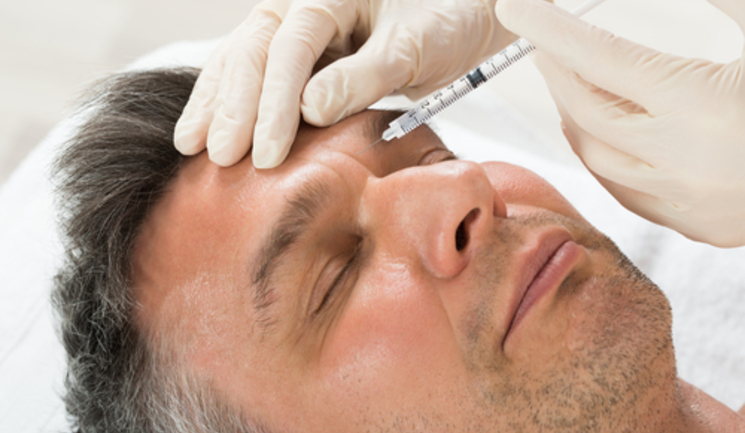 High street retailer Superdrug has announced that one in five of all patients treated in the last year on its Skin Renew Service featuring botulinum toxin and filler treatments have been male, with an average age of 45-49 years.

He commented, “The number of men seeking non-surgical aesthetic treatments has definitely seen an increase over the years, and these figures are reflective of the trend in my own practice, where nearly one in four of my patients are male. In terms of why more men are seeking treatments, I suspect one of the biggest factors is the rise of social media and reality TV such as Love Island, where the men featured are both much more open about having aesthetic treatments, but also are partially chosen for their good looks in order to attract both viewers and other contestants. In regards to the age ranges reported by Superdrug, these may be slightly out of the target demographics of Love Island, and could therefore represent other influences, such as divorce, mid-life stressors/crisis or a general boost for self-confidence.”