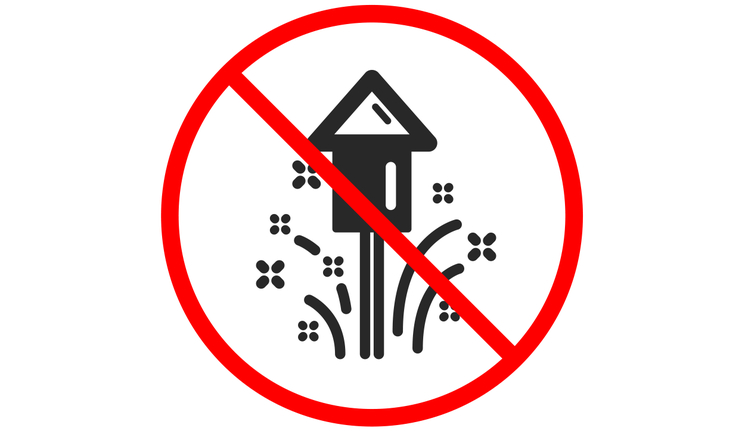 The British Association of Plastic Reconstructive and Aesthetic Surgeons (BAPRAS) has welcomed the ban of fireworks sales by food retailer Sainsbury.

According to BAPRAS, the move is an important step towards reducing the misuse of fireworks and the resulting life changing burns surgeons see after accidents which often require extensive reconstructive surgery.

Members of the public can buy fireworks in the UK from registered sellers for private use from October 15 to November 10, December 26-30 and 3 days before Diwali and Chinese New Year.

Last year, BAPRAS launched a campaign calling on the UK Government to introduce graphic warning images on fireworks packaging as a step to create public awareness of the danger and to reduce injuries.

Mark Henley, president of BAPRAS, commented, “While this news is a positive step forward, we cannot rely on all retailers to make this responsible decision. We urge the Government to take decisive action and introduce common-sense legislation to ensure all firework packaging in the UK includes mandatory graphic warning notices, similar to those found on cigarette packaging.”