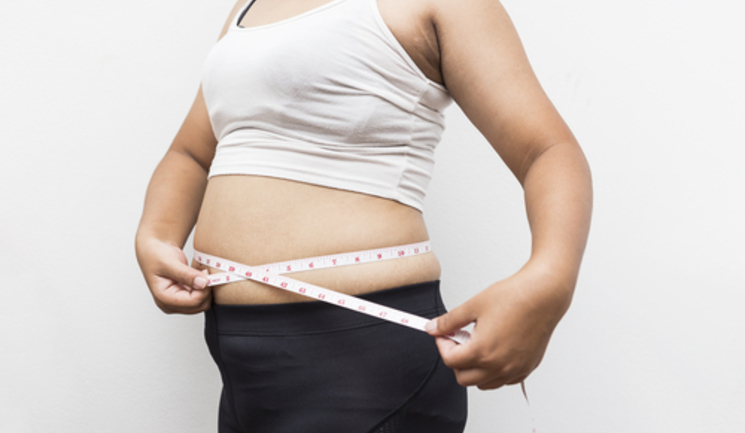 Weight is of high concern to 52% of people who feel they are ‘fat’ and think about it every day, according to results from a recent survey.

Out of the 2,000 UK respondents who took part in the Syneron Candela and OnePoll survey, 67% of respondents also said they struggled to lose weight and found the stomach, thighs and upper arms particularly hard areas to target.

When asked if they had tried body contouring solutions, 97% said they had not yet taken this step, with 28% claiming they were unaware that a treatment of this type existed.

Dianne Burkhill, marketing manager at Syneron Candela said of the survey’s results, “Although we know that improving body shape is a consideration for both men and women in the UK, our survey results highlight that despite extensive media coverage, the general public are as yet largely unaware of the wider options available outside of diet and exercise.”

Overall, the survey featured a 70/30 female/male split in respondents; when asked if they would consider body contouring, 30% of those surveyed said they would be willing to do so, with women (33%) being more open to the treatment than men (17%).