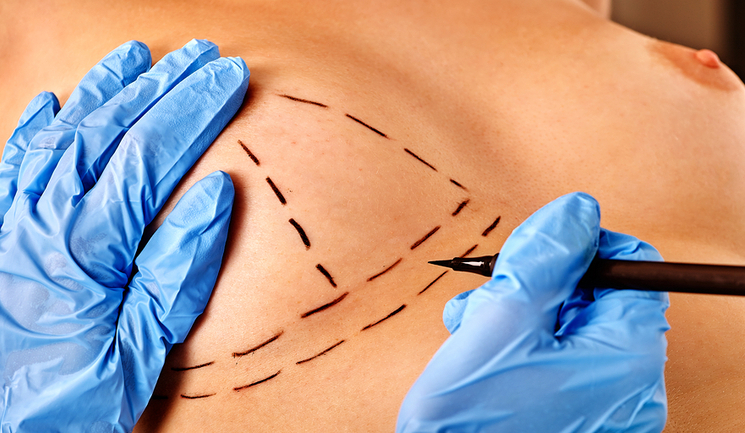 A survey by The Plastic Surgery Group has indicated breasts with smaller nipples/areola rate higher in attractiveness than those with larger.

According to surgeons within the clinic, the survey was conducted due to a noticeable shift in patient requests around nipple aesthetics.

Consultant plastic surgeon Mr Dan Marsh said, “We have always asked our patients to choose the size of their nipple during surgery rather than using a standard template. Recently we have noticed a trend towards patients choosing a smaller diameter nipple when they are offered a choice of nipple sizes.”

The survey involved 130 women, who were given a selection of photographs of breasts and nipples and asked to rate them from one to five in order of attractiveness and to say whether they felt the diameter of the nipple areola complexes shown were too big, too small or just right. The results indicated that the respondents found the smaller sized nipples more attractive than those with larger nipples.

Consultant Plastic Surgeon Mr Mo Akhavani said, “The traditional surgical teaching and marking for breast surgery uses standard nipple markers which are fixed in size – typically at 46mm in diameter. Clearly the results of our survey demonstrate that a single nipple size is not appropriate for all women and the nipple diameter should be adjusted so that it is 25-30% of the breast width. There is also a modern trend towards smaller nipples."